Best Medical Schools in the World

Medicine is considered one of the most noble professions. Be a part of this respected fraternity by pursuing medical education at one of the top schools in the world.

You are here: Home / General / Best Medical Schools in the World 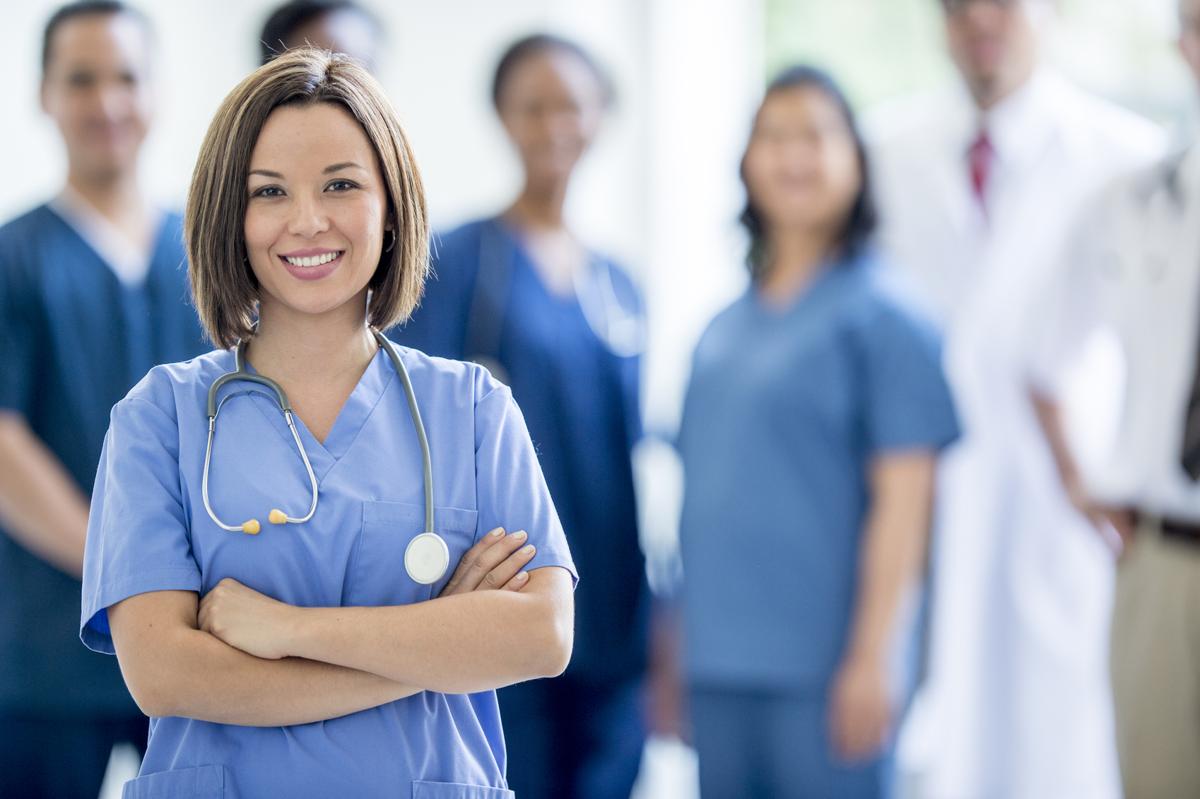 Medicine is considered one of the most noble professions. Be a part of this respected fraternity by pursuing medical education at one of the top schools in the world. 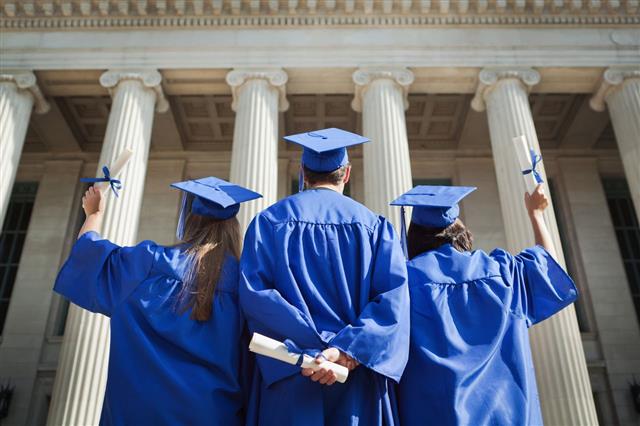 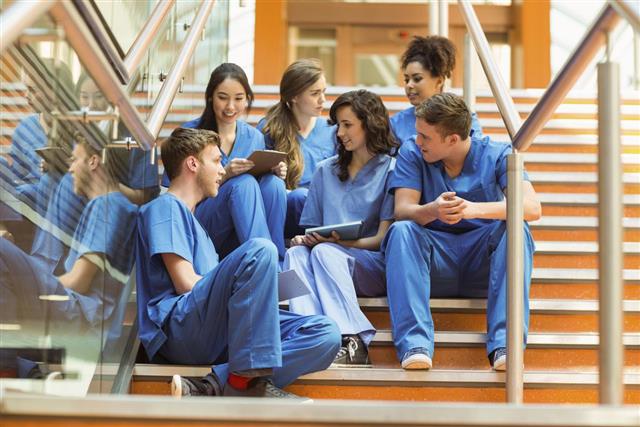 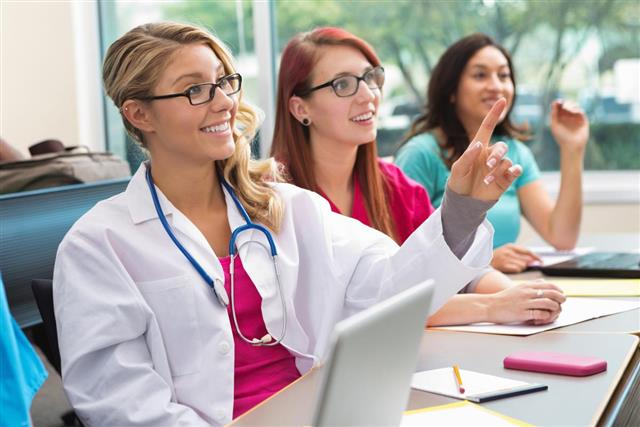 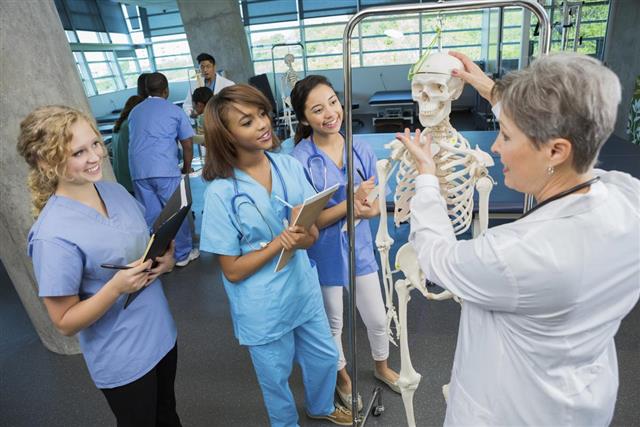 Harvard University is generally ranked number one on most lists. Famous both for research and primary care, the Harvard Medical School was started in 1782. It has an annual budget of almost USD 600,000,000 with only seven basic departments to spend this colossal amount of money on, thus improving the quality of research conducted at the university and the facilities provided to students.

The University of Cambridge, UK is the fourth oldest school in the world and has one of the best facilities for biomedical research in the world. It also performs medical research in areas like cancer, cardiovascular medicine, stem cell, epidemiology, genetics, hematological and transplantation medicine, neuroscience and mental health, and women’s health. It puts equal emphasis on medical practice with students training at its School of Clinical Medicine.

Located at Baltimore, Maryland, United States, John Hopkins, it is one of the top most institutions to study medicine in the world. The research work done at the institute is extremely well-known with as much as USD 1.68 billion spent on it in the fiscal year 2008-09. It is also very famous for its provision of primary care. The school was started on February 22, 1876. The total tuition fees at the college is about USD 55,390.

Oxford University, UK is one of the three colleges from the UK to feature in the list of the best medical schools of the world. One of the oldest institutions in the world for higher education, it has many different departments including cardiovascular medicine, clinical medicine, clinical neurology and pharmacology, oncology, gynecology, ophthalmology, psychiatry, public health, primary care, and surgery.

University of California at San Francisco

The University of California ranks fifth on the list of the best medical schools in US, according to the USNWR report. It has a huge student body and the college rules have made it certain that students from the state have zero tuition fee. The University is famous for its research in fields like biomedical science, biological sciences, microbiology, and immunology.

Located in New Haven, Connecticut, the Yale Medical School which was chartered in 1810 is one of the foremost institutions in the world of medicine. Not only does it rank for its primary care but also leads most lists of top medical schools in the world when it comes to research on health and diseases.

One of the only colleges on the list of the top medical schools in the world which is not from the US or the UK, Karolinska University Hospital is located in Solna and Huddinge, Sweden. It is Sweden’s largest center for medical training and research and the medium of teaching is Swedish. It was founded in 1810 at Stockholm and moved to Solna later.

The top ranked university for medicine in UK, the University of Dundee is located in the eponymous city, which is also the second largest city in Scotland. The College of Medicine has an annual intake of 154 students which also includes 11 overseas students. The University of Dundee offers courses at the undergraduate and postgraduate levels and also has distance learning and part-time programs.

Some other schools that very regularly feature on lists of the best medical schools are Netherlands’ University of Leiden, Switzerland’s University of Zurich, Japan’s Kyoto University, and Germany’s University of Munich. This compilation of the top medical schools in the world is centric to the American and European continents, which have some of the best educational facilities in the world. If you are aiming at one of the many careers in the medical field then you should seriously think about trying to get into one of these colleges to ensure that you receive the best education possible to prepare you for the job.