Here’s an Entire Collection of Stimulating Debate Topics for Kids

Are you searching for good debate topics for kids to participate in? Then here's an article that gives you a list of exciting topics they can work on...

You are here: Home / General / Here’s an Entire Collection of Stimulating Debate Topics for Kids 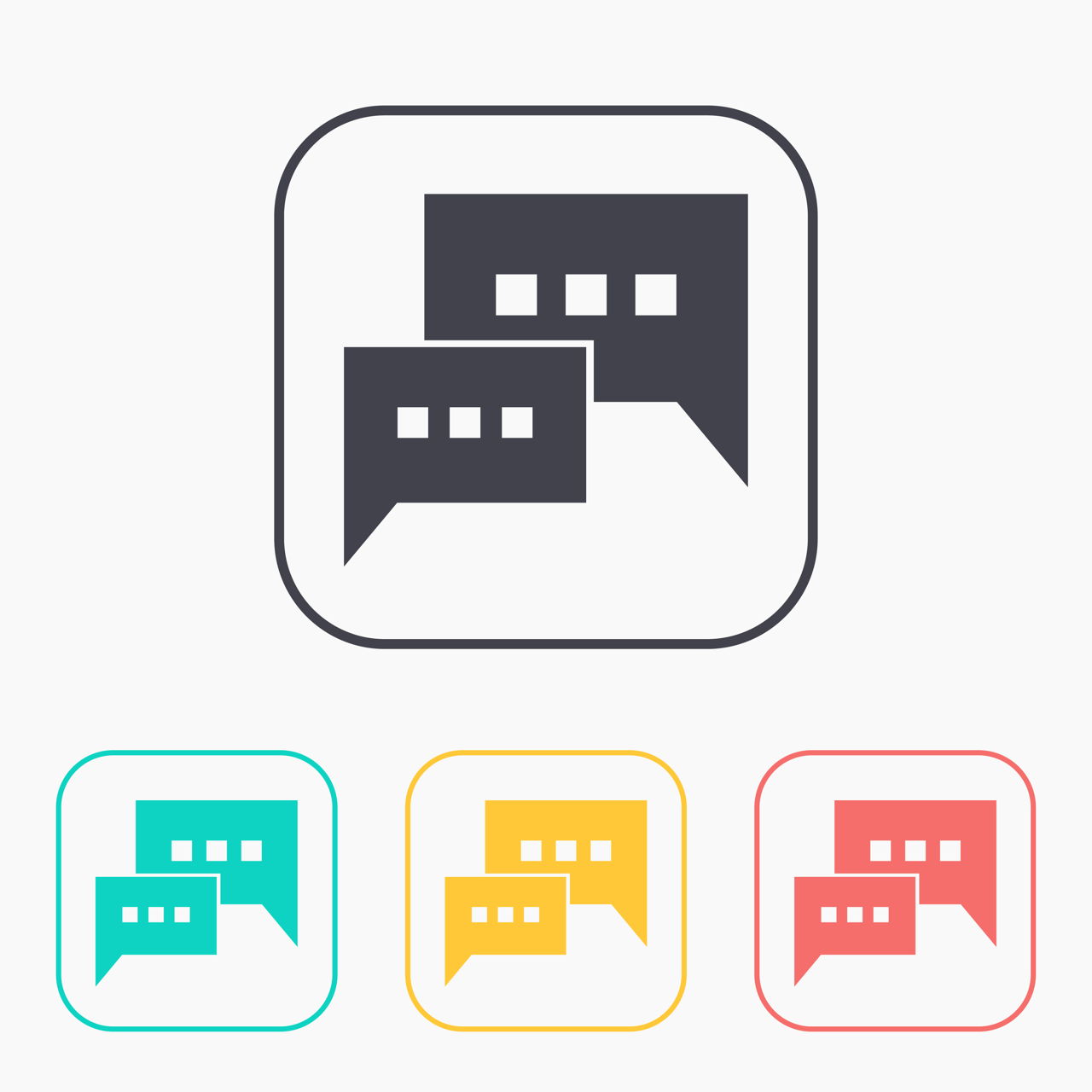 Are you searching for good debate topics for kids to participate in? Then here’s an article that gives you a list of exciting topics they can work on…

What does debate mean? Whenever we say the word “debate”, there’s a notion that automatically comes to mind. The first thing that pops into our head is two people arguing or fighting about something. However, if you opened a dictionary at home or goggled its meaning online, this is what you’ll find:

Now the point I’m trying to make is that whenever we think or talk about debating with another person, aren’t we picturing two people arguing on top of their lungs? More often than not, a debate gets misinterpreted by many of us as it being a verbal fight, instead of a healthy discussion. But that’s something we all need to change in ourselves and implement the correct meaning for the new generation to understand properly. Let’s say there’s a debate competition in your kid’s, brother’s or sister’s school and they need help finding interesting topics to debate on for kids. Before they can even find topics to debate about, it’s essential for them to learn what debating involves and how they can go about it.

So how can we easily make them understand this concept? Simple, a debate is a discussion that happens between two people, two different sides or viewpoints. One person or side speaks for the topic and the other person or side speaks against the topic. On those particular debate topics for students, the final decision is made on the basis of how well the person or team presented their arguments. Now that we went over some basics of what debating is all about, let’s see which debate topic ideas for kids, especially in middle school and high school can be appropriate. To make a good argument, keep the audience involved, and finally, gain the decision in your favor, we shall take a look at some topics that kids can work on. Perhaps these speech topics can be a part of your next school competition.

These persuasive speech topics are to be worked on in such a way that there are two sides to it, where students can debate and discuss; the more the merrier. Whether any of these topics got your attention or you got a completely different idea while reading them, it’s a great way to engage a group or class of middle and high school kids. Check with your school regarding which of these topics are appropriate before you make the final decision.