Don't let college be a financial free-for-all, or you'll end up paying (more) later. College is about learning responsibility and accountability, so apply it to your personal cash flow to ingrain good financial habits from the start.

You are here: Home / College / Personal Finance for College Students 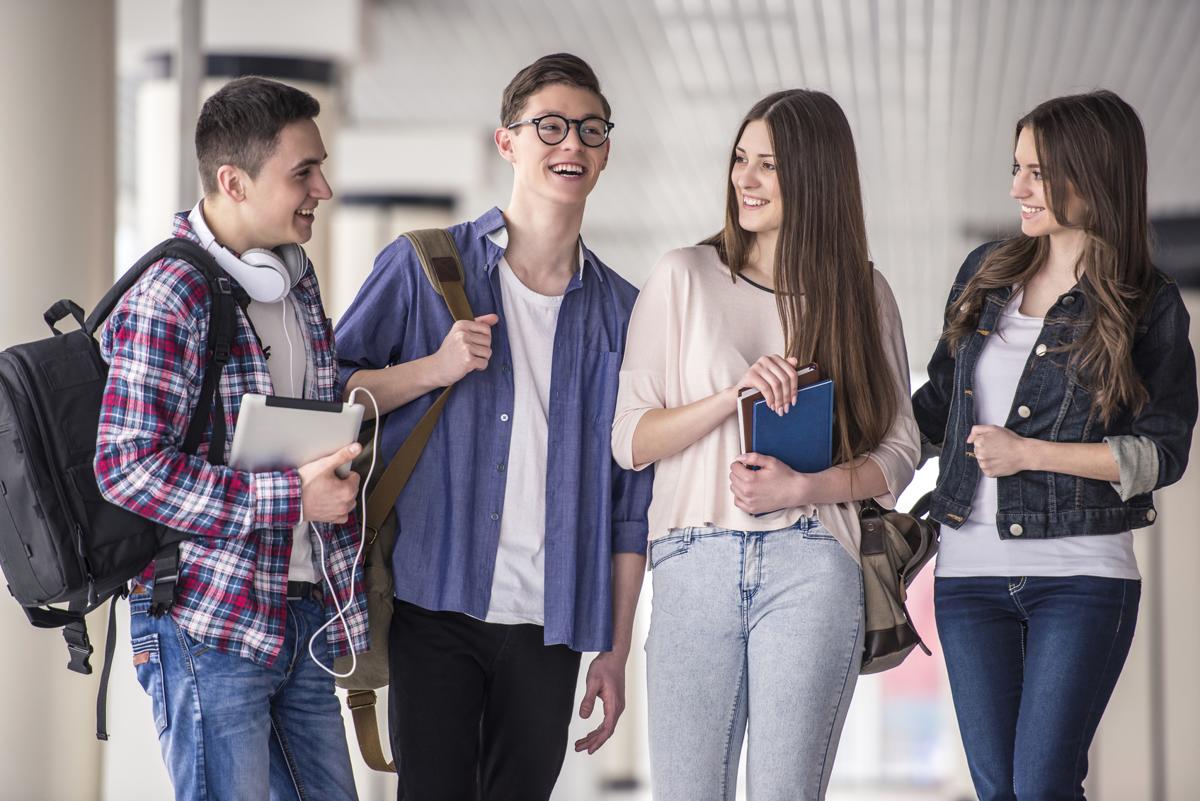 Don’t let college be a financial free-for-all, or you’ll end up paying (more) later. College is about learning responsibility and accountability, so apply it to your personal cash flow to ingrain good financial habits from the start.

College is often a student’s first experience with total independence, and the natural tendency is toward hedonism. You will undoubtedly spend the first month or so methodically doing all the things you could never do at home. This is totally fine and completely natural (but keep it safe, guys) – as long as you calm down and get to work once the rebellion is out of your system. Because now you have to act like a grown-up person, with finances and everything.

Seriously, it’s incredibly easy to graduate college with a mountain of debt, and don’t assume you’ll snag a high-paying job right away – you won’t. So you’ll most likely be underemployed, badly paid, with crippling monthly bills. Then six months later, your student loans come due. Of course, you’ll get a promotion or a better-paying job eventually, but in the meantime, those bills are still due. It’s better to just avoid the debt in the first place.

Avoid student loans like the plague. Apply for grants, chase scholarships, work and save, do whatever you have to do to avoid loans. If you can’t afford your dream school without them, look into cheaper schools. Or, take your core classes at a community college (cheaper!), then transfer to the big school for the classes that really count. You’ll end up paying for fewer credits, but you’ll still have the fancy name on your degree (savings!).

Student loans last forever. It’s not unusual to graduate with over $100,000 in loans, and those payments start six months after graduation. And they can be as high as $800/month, or more. And you’ll be paying them off well into your forties. Every month. Whether you’re flush with cash or not. If you default, they can (and will) garnish your wages and take any tax returns until you’re paid up. Declare bankruptcy if you want, but the student loans stick with you. Defaulting also destroys your credit, so forget about ever owning a house, car or credit card. Oh, and the interest rates can be as high as 19%, so it’s actually possible to watch your balance climb as you make payments for awhile. Yeah.

College is expensive, even on a day-to-day basis. If you can manage it at all, have a part-time job while you’re in school. Look for night jobs that won’t interfere with your classes, or try to schedule classes in blocks to leave the most free time. The trick is to not work so much that you don’t have time to sleep or study, because flunking out definitely doesn’t do you any favors.

Even if the pay is crap, having a few extra dollars in your pocket really comes in handy when you’re starving and the cafeteria’s closed. Or you need extra supplies for a project or something. Part of the point of college is to learn how to be prepared and self-sufficient.

Don’t automatically buy your school’s meal plan – investigate first. Some school cafeterias are actually pretty expensive for three meals per day. If you’re allowed to have a mini fridge, microwave and hot plate in your room, you’re golden. Be a grownup and cook your own food. This will come in handy later in life.

Whatever you do, don’t eat every meal out, and limit convenience store runs. It’s tempting because you’re tired and overworked, but getting ripped off is never fun.

Be wary of credit card offers. Discuss them with your parents first. Look for low rates and no annual fee. If you find a great offer, take it – but be responsible. Don’t treat it like free money, because it’s not. It’s helpful for real emergencies, like car repairs and medical issues, but do not rely on it for everyday expenses. Treat it like it’s not even there. Pay off your balance at the end of every month, and NO LARGE PURCHASES! Irresponsible credit card use is one of the quickest roads to bad credit and a lifetime of debt.

Being a penny-pinching miser during college is one of the best things you can do for your future (the other is graduate), but it can be hard. You’ll see people living it up, blowing money on booze, designer clothes, video games, cars, etc., and you’ll be jealous. But patience is its own reward – five years from now, those people will be asking you to cosign loans because their credit is shot and so is their car. Either that, or they’ll be taking the bus to the four jobs they need to work to pay off their debts.

So don’t be one of those people. Graduate debt-free.