Top 10 Engineering Universities in the World

Wondering which are the best universities to study engineering? If yes, then this article can be useful as we would be taking a look at the top 10 engineering universities in the world.

You are here: Home / General / Top 10 Engineering Universities in the World 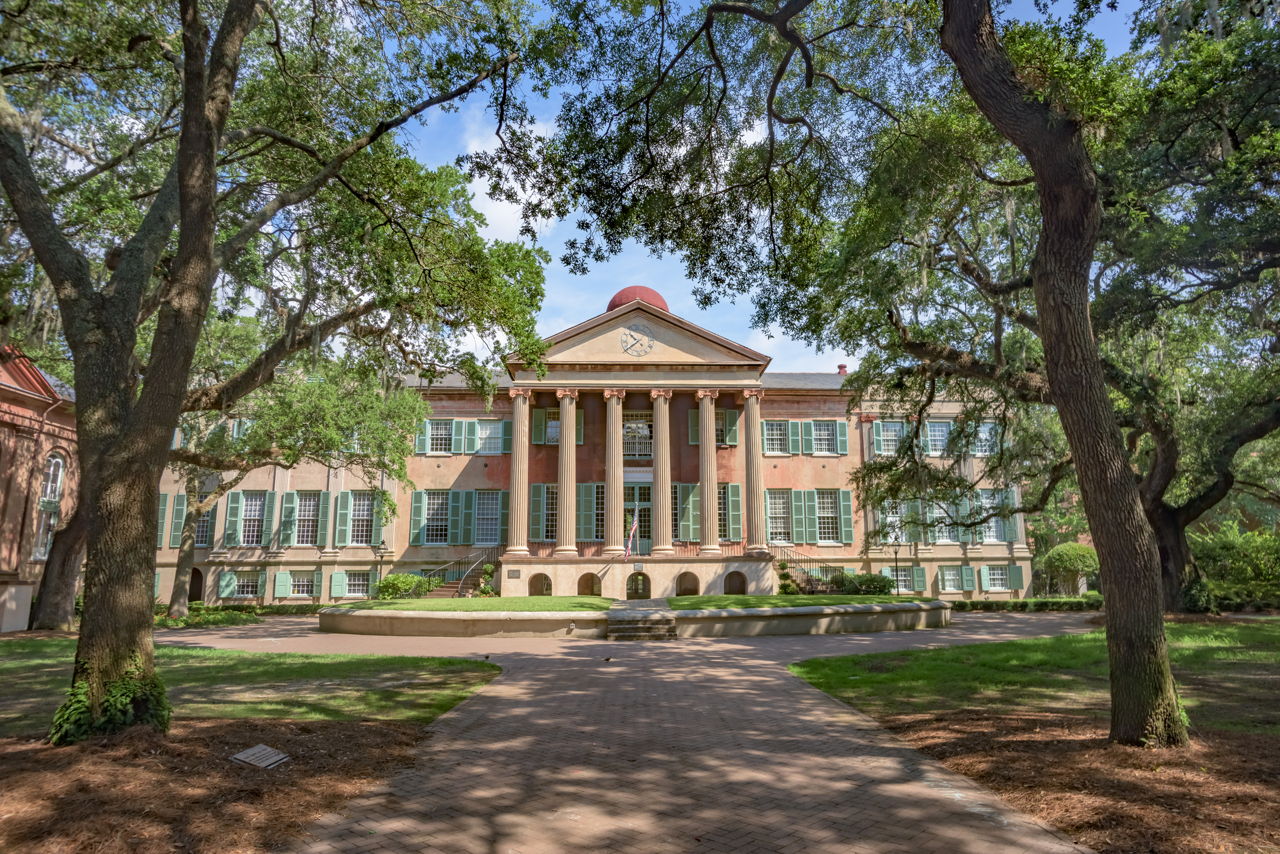 Wondering which are the best universities to study engineering? If yes, then this article can be useful as we would be taking a look at the top 10 engineering universities in the world.

Massachusetts Institute of Technology was founded in 1861 by William Barton Rogers. Just two days after the MIT’s charter was approved, Civil War began and Rogers had to wait for another four years so that students can enroll in the institution. Today, the MIT campus is spread over 168 acres and draws thousands of applications from all over the world. It has produced 73 Nobel prize winners, out of which nine are members of the current 1,017 strong faculty.

Stanford University was founded by Leland Stanford in remembrance of his son who died at a ripe age of sixteen years. Its alumni include the founders of Google and Hewlett-Packard. The School of Engineering was founded in 1925 and today it is home to about 4,000 students and 241 faculty members. The courses of computer science, electrical engineering and mechanical engineering are sought-after.

The Department of Engineering at Cambridge University has Europe’s best engineering colleges. It was founded in 1875 and since then it has grown to the largest integrated engineering departments in United Kingdom. It has around 1,000 undergraduate students and 340 faculty members, which includes 200 research staff.

Swiss Federal Institute of Technology has a diverse student population with students from over 80 countries. It was founded in 1855 and more than 400 professors teach engineering and architecture to students. It was in this institution that Albert Einstein, arguably the greatest scientist of all-time received his Diploma in 1901.

The Faculty of Applied Science & Engineering at University of Toronto is one of the best engineering institutes in Canada and is widely regarded as one of the best schools for its research facilities. A total of 4,857 students enrolled for the undergraduate program in the year 2009-10.

Carnegie Mellon University was established in the year 1900 when industrialist Andrew Carnegie announced his desire to build a technical school for the children of local mill workers. Since then, the institute has produced several thousand engineering graduates and still attracts thousands of applications. It has 21 faculty members in the National Academy of Engineering and it conducts a lot of research activities in coordination with the government.

These were the top ten engineering universities in the world. If you aspire to enroll into any of these universities, then you would need to work real hard as most of these universities accept students who are exceptionally well and have scored highly in their entrance examinations. Once you make the cut and enter these prestigious institutions, there is no looking back and you can go places. We hope that the information provided in this article is useful to you and helps you in your endeavor.