Studying at one of the best colleges has always been your number one priority in life, but did you know that some of these colleges also happen to be the most expensive ever. For a better idea regarding the same, take a look at the top most expensive colleges list.

You are here: Home / College / The List of Top Most Expensive Colleges 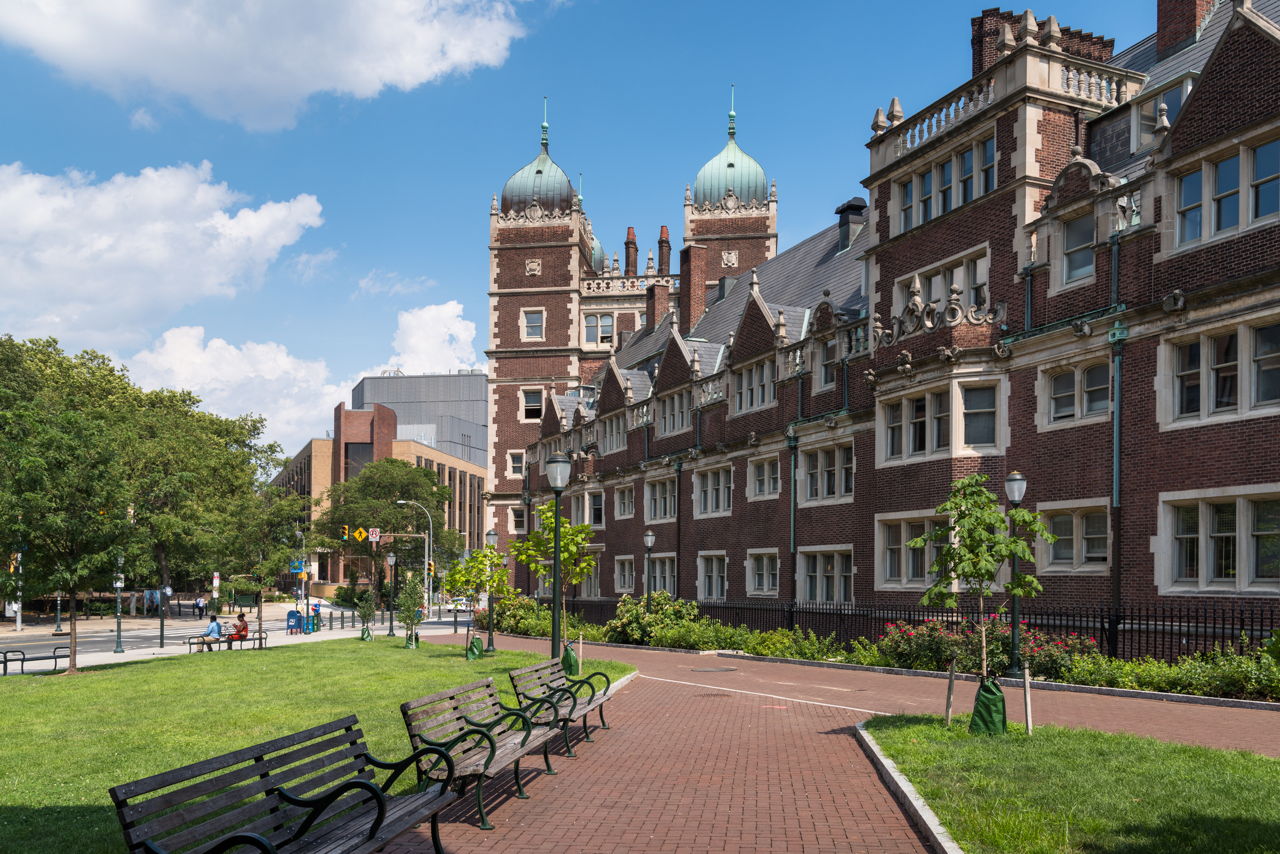 Studying at one of the best colleges has always been your number one priority in life, but did you know that some of these colleges also happen to be the most expensive ever. For a better idea regarding the same, take a look at the top most expensive colleges list.

Apart from some of the best education that you could ever receive, most of these colleges also offer you some of the best facilities that you could ever want when possibly living away from home. Very often, it is these additional perks that really add to making them so expensive, thus making them part of the costliest colleges list. Surely you are curious by now with regards to colleges that are in fact part of this list, so how about taking a look at them now…

What follows, is a list (in random order) of the costliest college that there are in the United States. Take a look at which ones make it here…

(Note: The fees mentioned below are all approximate figures)

Fees: $58,000
One of the more popular colleges for liberal arts in the US, Sarah Lawrence is also the most expensive school that one could opt to go to. It first started out as a college for women only, when it was established in 1926, but turned coeducational in 1968. Known for high academic standards as well as a student-faculty ratio of 9:1, this is almost as good as it gets when looking for the best school for independent studies.

Fees: $56,000
Next in the list of costliest colleges is the George Washington University. A private, co-ed school, this one was established in 1821. Best known for its programs in political science, law, medicine, international affairs, and a lot else, there isn’t a better university than this when it comes to working with hands-on experience.

Fees: $57,000
The Georgetown University was founded in 1789 and is a private Jesuit university. Offering a large number of academic programs, along with an equally large number of majors as well, this university is well-known for a cosmopolitan crowd that hails from countries beyond the United States.

Fees: $56,000
Established in 1873 in Nashville, Tennessee, is the Vanderbilt University. This university is perfect for anyone that is interested in anything, right from liberal arts to education and human development. Since this school offers both, graduate, as well as professional degrees, this university is perfect for almost anybody who can afford the high fees that the place charges.

Fees: $56,000
A private research university in Chicago, this university was established in 1890, thanks to a huge donation from John D. Rockefeller, but it wasn’t until two years later that the first-class was held. Even though this university is known as a good one in several disciplines, it is the field of economics that it truly rules in. A pioneer in its own right, the University of Chicago is yet another costly college that you will come across in the U.S.A.

Fees: $55,000
Who doesn’t know of NYU! Established in 1831, the New York University is also yet another one of those private universities. This university is not only a non profit establishment, but also one of the largest private universities in the United States. Apart from the U.S.A., the New York University goes as far as providing study abroad facilities in places like Paris, Madrid, London, and a lot else too.

Fees: $55,000
Carnegie Mellon is a private university in Pennsylvania that was established in 1900 by Andrew Carnegie. With a student-faculty ration of 10:1, CMU has always been known as one of the better universities when it comes to ones that are top ranking universities. With a motto that says, My heart is in the work, this university truly lives up to what it believes in. With 7 schools and colleges that offer everything from fine arts to business, or even technology, CMU is perfect for anyone that’s driven in life.

Fees: $57,000
Founded in January, 1876, Baltimore, Maryland, here you have the option of Johns Hopkins University. A popular university for both, teaching and research, JHU is one of the more prominent private universities, as also being one of the best for what they do. Think that’s hard to believe? It shouldn’t be, given that it is one of the few universities that has very successfully been receiving funding for research and development for 31 years, consecutively.

Fees: $55,000
Established in 1839, the Boston University is said to be one of the largest private universities in the United States. Apart from that, what BU can also boast about is extremely impressive alumni. Nobel Prize winners, Pulitzer Prize winners, and a lot more is what makes for part of this university. What this university also offers besides campus programs is study abroad programs which range over 20 countries.

Fees: $55,000
Moving on, we come to Bard College in New York. Founded in 1860 as St. Stephen’s College, this college is essentially a liberal arts college. With as many as 500 courses offered every semester, this college has a great student-faculty ratio too. Known as one of the best colleges for liberal arts, although this is an expensive college, you can be sure that it is worth the money.

That was a list of just ten colleges, but other colleges that make it to the list are…

Believe it or not, even this isn’t the end of it. Apart from the ten that you just read about, what you see in the list above is only 15, amongst many others. Either way, you now know a little something about these colleges. So, the next time you’re in doubt regarding the most expensive colleges, just take a look at the list given here, and it should make things easier for you.