The Perfect List of Controversial Research Paper Topics and Issues 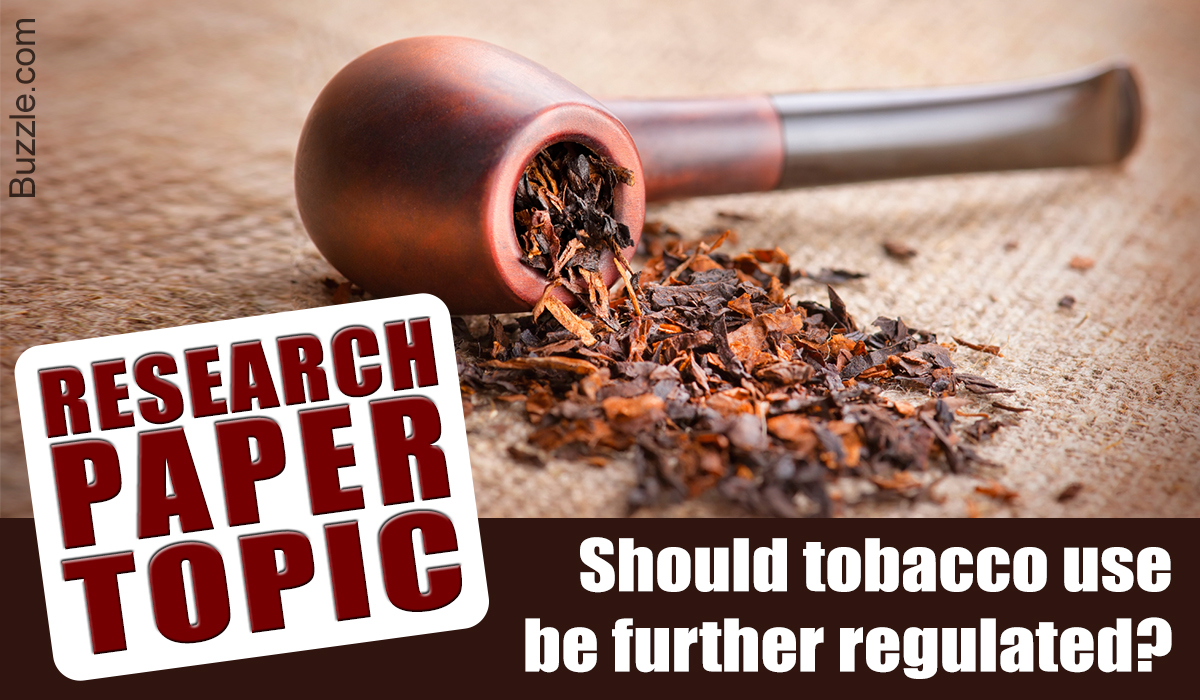 There are some hard questions, the answers to which invariably lead to conflict and serious debate. Aspiring for a career in journalism or mass media requires one to face such tough questions, sometimes on a daily basis, research their origins and development, understand and analyze their proponents and mouthpieces, and come to a conclusion derived through rationale and logic.

If you are taking a journalism or writing class, you may encounter controversial topics and may have to write a research paper on one of them. With a world in constant turmoil and change there is no dearth of issues which can serve as topics for research and debate.

Would you like to write for us? Well, we're looking for good writers who want to spread the word. Get in touch with us and we'll talk...

It may not be as challenging to debate the Economic impact of the baby-boomers on the 21st century or Does motivation work in the corporate world? as maybe topics like Why the death-penalty makes us happy? or Was 9/11 an inside job?.

To start off, here are a few off-beat topics.

~ Did 9/11 call for the war in Iraq? Could the US have brought the culprits to justice, like the Israelis did, after the massacre of their Olympic athletes in Munich in 1975?

~ Is the increased presence of Public Surveillance Technology justified?

~ Is free speech really free? Or are we merely allowed to voice government-endorsed truths? 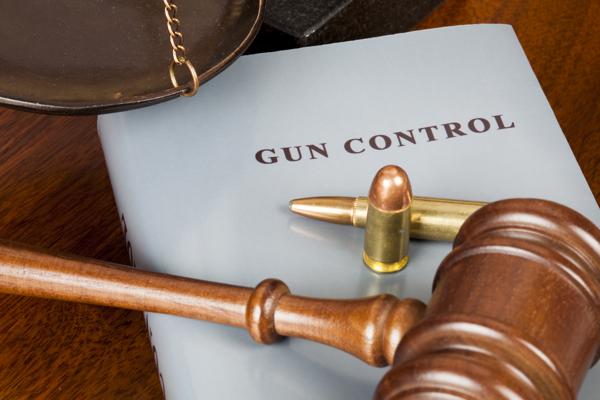 ~ Will implementing tougher gun control laws help? Will they prevent shooting rampages? Or simply make it difficult for people to defend themselves? 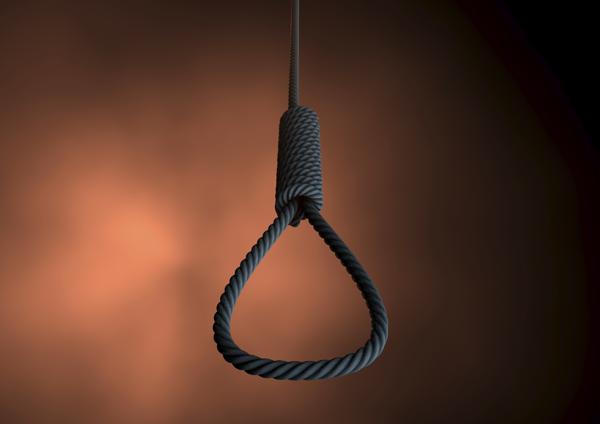 ~ Does the death sentence have a negative effect on society? Why? Wouldn’t it be a positive thing, to have all the rapists, pedophiles, and murderers taken out?

Would you like to write for us? Well, we're looking for good writers who want to spread the word. Get in touch with us and we'll talk...

~ What does the existence of places like Abu Ghraib and Guantanamo say about the democratic and freedom-loving principles of the United States?

~ Should certain breeds of dogs, like the Pit Bull for example, be banned?

~ Is water fluoridation by large corporations ethical? Are they dumping their toxins or preventing cavities? 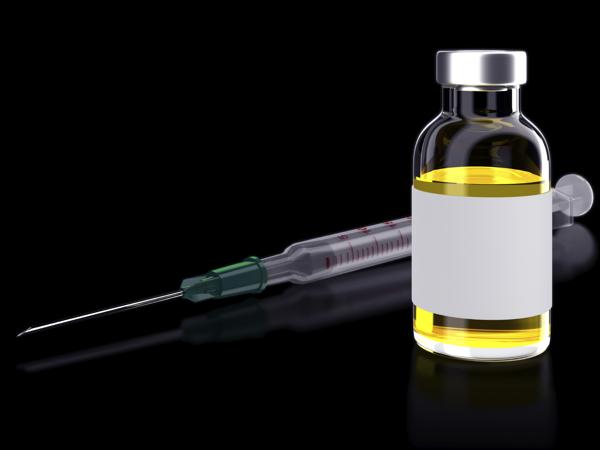 ~ Should euthanasia be banned, regulated or allowed? 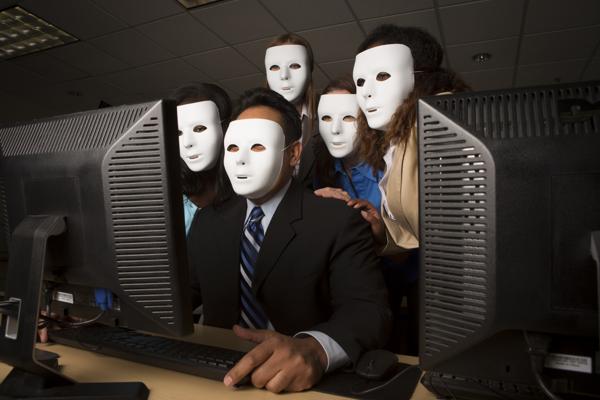 ~ Are the Internet activists who call themselves Anonymous, a threat to society?

~ Immigration into the United States – a commitment to human freedom, or a one way trip to economic ruin? 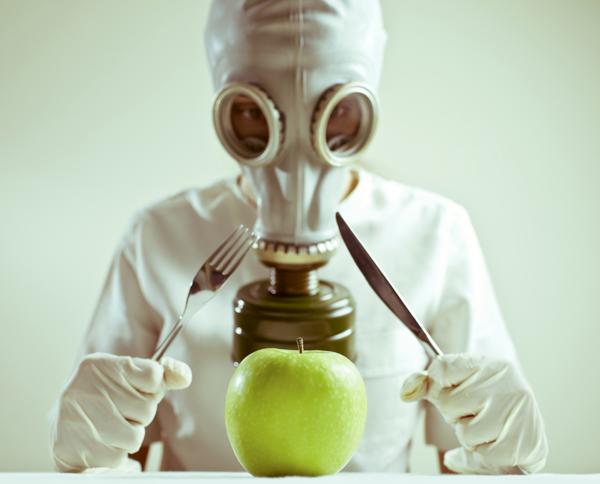 ~ Is genetically engineered food a threat to human health?

~ Should the government bailout big businesses?

~ Is the United States heading towards socialism?

~ In light of the ongoing recession, is Western monetary aid to third-world nations acceptable?

~ Is military recruitment at high-schools acceptable?

~ Does an increased access to contraceptives lead to lack of inhibitions among teens? 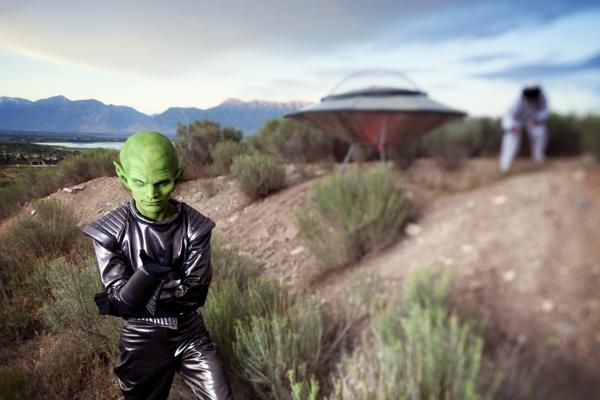 ~ Is alien abduction a real phenomena, or evidence of a psychological disorder?

How To Go About It

Research, lots of it

Scan through current and past newspapers, books, magazines, news portals, databases, online libraries, websites, blogs, search engines. The more you read, the better your comprehension of the topics will be. The Internet is a huge resource but it may not necessarily be the best one, always check your facts from multiple sources.

Write on what matters

Choose a topic that is relevant to you, as a thinking person. It doesn’t necessarily have to be something that is in the news at present, but may involve moral dilemmas or ethical issues. Some examples are abortion laws in Catholic countries like Ireland, or gun-control in the United States.

Get to Ground Zero

Make it a point to penetrate the blanket of opinions, media coverage and related events, which may cover your topic of interest like a London fog. If it’s a local event, try and interview the people involved, on both sides. Remember, when you write on a topic that courts controversy, it’s your viewpoint that the reader is most interested in.

Notes are valuable, they keep one’s feet grounded in reality and serve as a ready reference in times of confusion. Keep a detailed journal of your reading, interviews, reference websites, newspaper extracts and other research materials. Its prudent to keep a backup on your computer, along with a hard copy.

There are various writing formats which are used for research writing. They follow certain protocols for denoting footnotes and references, while writing on topics like medicine and psychology and the Arts, and must be followed religiously, to present a good paper. Some of these styles are, Modern Language Association (MLA), American Psychological Association (APA), Turabian style and Chicago style.

Think on your feet

Piece all the past and current information together, collate data using software like Excel and Word. Is your information authentic? Are your sources stating the facts or representing opinions? Is there a bias? Questions like this will help you evaluate the status of your sources, the reliability of your data and whether or not you have cultivated an informed opinion on the matter.

Once you have your research in place, it is time to get on with the actual business of writing. Write the first draft purely from your understanding of the topic, then, begin the process of refining what you have written. You will probably have to present your final paper in a certain specific format, listing all your sources and references. It is important to present a professional view on the topic and cover every possible aspect, like the title suggests, a thoroughly researched paper is the end-game here. Never rush through topics, you may miss out on nuggets of information which may be crucial. The topic may require several drafts before it can be put up for review, don’t panic if you are unable to find that one-right-word for the paragraph. Writing a research paper can be fun and a controversial topic can be even more interesting if done the right way.

Get Updates Right to Your Inbox

Sign up to receive the latest and greatest articles from our site automatically each week (give or take)...right to your inbox.

Any cookies that may not be particularly necessary for the website to function and is used specifically to collect user personal data via analytics, ads, other embedded contents are termed as non-necessary cookies. It is mandatory to procure user consent prior to running these cookies on your website.