General Knowledge Questions and Answers: How Many Can You Crack?

The quest for knowledge is an endless one, but it always helps to know just how much we actually know. Here are some interesting general knowledge questions to test you, and to add to your database of facts and trivia.

You are here: Home / Research Ideas / General Knowledge Questions and Answers: How Many Can You Crack? 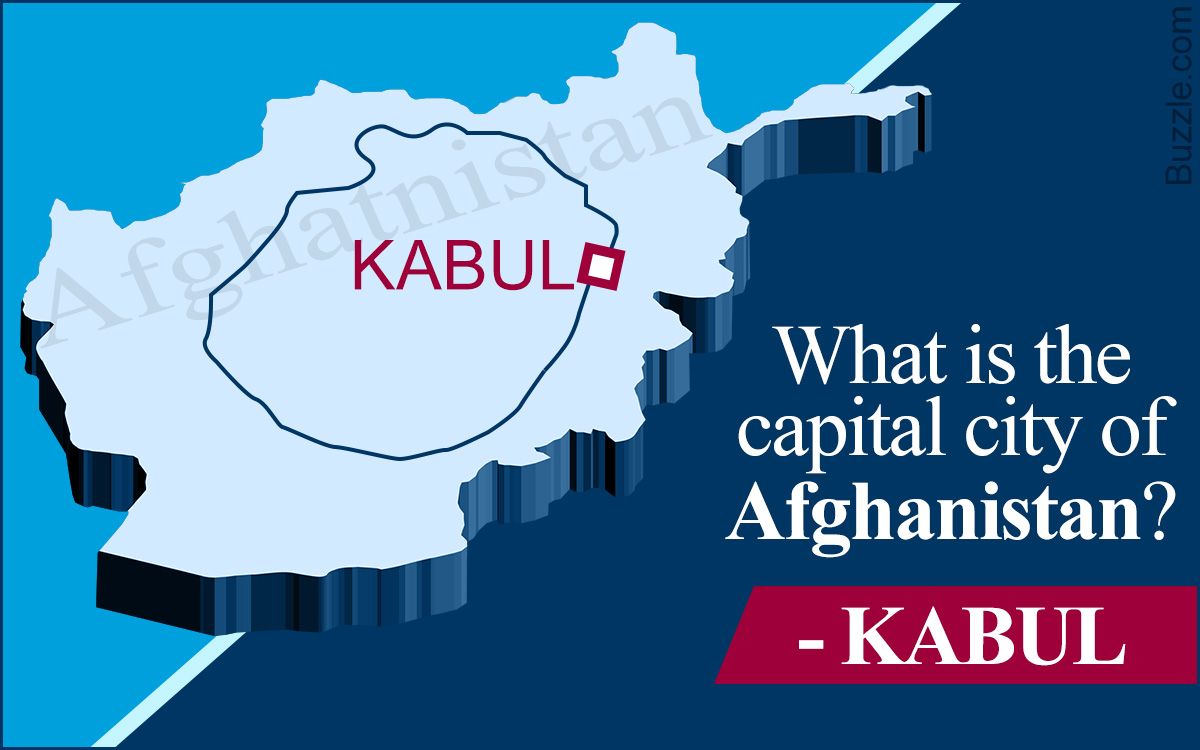 The quest for knowledge is an endless one, but it always helps to know just how much we actually know. Here are some interesting general knowledge questions to test you, and to add to your database of facts and trivia.

Wiser of the Sexes?

Various studies have shown that males tend to have greater general knowledge than females. This, however, is not because of better memory ability but is attributed to men having diverse interests than women.

From school quiz competitions to the pub, to office league competitions, general knowledge quizzes have always been a popular means of entertainment plus information. So much so, that general knowledge quiz shows have been a staple of television since the days of Mastermind, Ask The Family, and University Challenge, to the prime time favorite, Who Wants To Be A Millionaire. And the Internet is not lagging behind either, with innumerable websites dedicated to general knowledge tests on all manner of subjects, from science and geography to music and just trivia.

So, if you are one of those intellectual gladiators who love collecting general knowledge questions and answers to win in sparring contests to prove your mental supremacy, here are a few interesting ones:

1. What is the heaviest naturally occurring metal on Earth?
A. Plutonium
B. Uranium
Show Answer
Plutonium
Plutonium, with an atomic weight of 244 u, is the heaviest naturally occurring metal (by mass) on Earth.
2. How many legs do butterflies have?
A. 8
B. 6
Show Answer
6
Most butterflies can taste through their feet!
3. What is the most populous country in the world?
A. Bangladesh
B. China
Show Answer
China
As on December 2012, the population of China was about 1.35 billion.
4. Which state is the biggest in the US?
A. Alaska
B. Florida
Show Answer
Alaska
Alaska is about twice the size of Texas.
5. Which is the largest country (by area) in the world?
A. Afghanistan
B. Russia
Show Answer
Russia
Russia covers about 1/7th of the Earth.
6. What is the common name for Aurora Borealis?
A. Northern Lights
B. Southern Lights
Show Answer
Northern Lights
The South Pole too has its own ‘lights’ – the ‘Aurora Australis’.
7. What is the most common non-contagious disease in the world?
A. Cold
B. Tooth Decay
Show Answer
Tooth Decay
Studies suggest that dental disease is linked to heart disease, stroke, diabetes, pneumonia, poor pregnancy outcomes, and dementia.
8. What was the last recorded album of Beatles?
A. Abbey Road
B. Let It Be
Show Answer
Abbey Road
In 2012, Rolling Stone rated Abbey Road 14th on their list of the 500 Greatest Albums of All Time.
9. What instrument did Miles Davis, the jazz musician, play?
A. Trumpet
B. Clarinet
Show Answer
Trumpet
Miles was considered to be one of the most influential musicians of the 20th century.
10. In which sport could you get into a headlock?
A. Kung Fu
B. Wrestling
Show Answer
Wrestling
Wrestling was amongst the few sports part of the first modern Olympics at Athens, Greece in 1896.
11. In which country was golf first played?
A. Scotland
B. America
Show Answer
Scotland
The Gentleman Golfers of Leith, Edinburgh was where the first official golf rules were penned down.
12. Which is the sport where you could be out ‘leg before wicket’, or ‘hit a six’?
A. Cricket
B. Polo
Show Answer
Cricket
Cricket is often called the ‘gentleman’s game’.
13. When was baseball first played in the US?
A. 1901
B. 1846
Show Answer
1846
The first recorded baseball game with codified rules was played in June 19, 1846 at Hoboken, New Jersey.
14. In which sport would you use a ‘sand iron’?
A. Golf
B. Pool
Show Answer
Golf
The first ever recorded hole-in-one was made by Tom Morris at the Open Championship, Scotland, in 1868.
15. What is the largest mammal in the world?
A. African Elephant
B. Blue Whale
Show Answer
Blue Whale
The blue whale measures about 30 m in length, and weighs about 170 tons. Its heart is about the size of a Volkswagen Beetle.
16. Where did reggae music originate?
A. America
B. Jamaica
Show Answer
Jamaica
Reggae was first developed in Jamaica in the late 60s.
17. Who was the creator of Jeeves and Wooster?
A. P.G. Wodehouse
B. Oscar Wilde
Show Answer
P.G. Wodehouse
Wodehouse wrote 15 plays, and 250 lyrics for about 30 musical comedies.
18. Who painted the ceiling of the Sistine Chapel?
A. Leonardo Da Vinci
B. Michelangelo
Show Answer
Michelangelo
Michelangelo painted 12,000 sq ft of the chapel’s ceiling over a span of 5 years (1508 – 1512).
19. Who was the writer of Alice’s Adventures in Wonderland?
A. Rudyard Kipling
B. Lewis Carroll
Show Answer
Lewis Carroll
The book, often called Alice in Wonderland was written by Charles Lutwidge Dodgson (Lewis Carroll) in 1865.
20. After which famous person was the teddy bear named?
A. Theodore Roosevelt
B. Teddy Pendergrass
Show Answer
Theodore Roosevelt
The first teddy bear is believed to be created simultaneously by toymakers Morris Michtom in the America, and Richard Steiff in Germany, in the early 20th century.
21. Which is the smallest ocean in the world?
A. Pacific Ocean
B. Arctic Ocean
Show Answer
Arctic Ocean
The Arctic Ocean covers an area of about 5,427,000 sq mi, which is roughly the size of Russia.
22. What is the rhino’s horn made of?
A. Bone
B. Hair
Show Answer
Hair
The rhino horn has a similar structure to horse’s hooves, turtle beaks, and cockatoo bills.
23 Who created Snoopy?
A. Hergé
B. Charles M. Schulz
Show Answer
Charles M. Schulz
Snoopy made his first appearance in the comic strip – Peanuts, on October 4, 1950.
24 Who was the first non-royal to appear on a UK postage stamp?
A. William Shakespeare
B. Issac Newton
Show Answer
William Shakespeare
A 5¢ stamp was issued in Stratford, CT on August 14, 1964, on the occasion of William Shakespeare’s 400th birth anniversary.
25 What is the capital city of Afghanistan?
A. Kandahar
B. Kabul
Show Answer
Kabul
Opium is the main crop cultivated in Afghanistan. 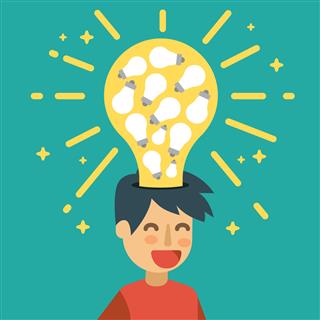 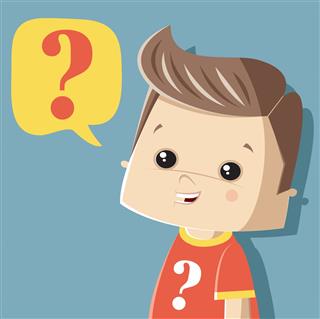