The Disadvantages of Bilingual Education That Really Make Sense

This article aims to illustrate the disadvantages of bilingual education without deeming it worthless. A consensus has to be reached on the best teaching methods that would promote the cause of all sections of society.

You are here: Home / General / The Disadvantages of Bilingual Education That Really Make Sense 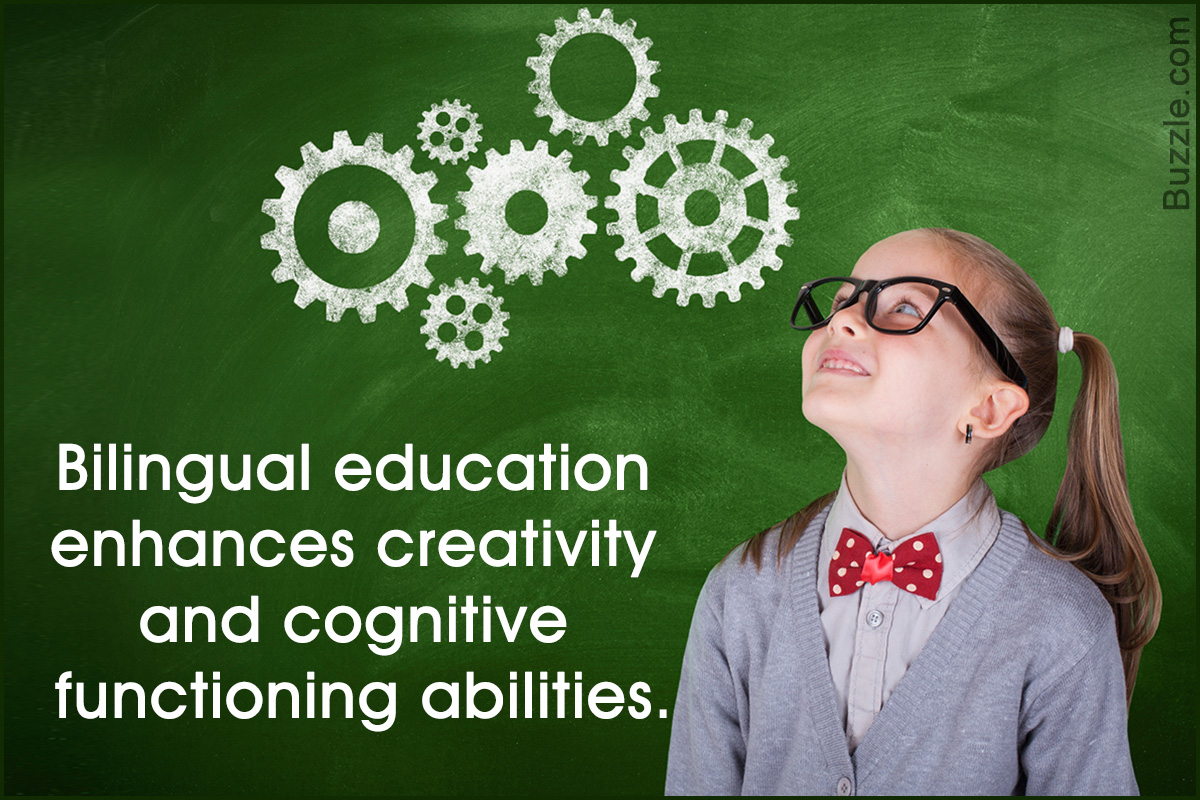 This article aims to illustrate the disadvantages of bilingual education without deeming it worthless. A consensus has to be reached on the best teaching methods that would promote the cause of all sections of society.

Bilingual education is practiced in many countries throughout the world. It refers to the system of providing education to a child in two languages, where one of the languages, invariably is the child’s arterial language. The aim of bilingual education is to ensure that a child, who is proficient in his/her mother tongue, acquires the same level of comfort and expertise in the other language. Most countries felt the need for bilingual education due to adjustment issues faced by minorities and immigrants. It was also essential in the erstwhile British and French colonies, who — after regaining independence — opted for a system of education that provided recognition and respect for their language and culture. This, especially is true in case of countries in the South Pacific. Although English/French is the official language, children are instructed in their native language, too.

In the U.S., the need for bilingual education arose in the year 1864, when Congress prohibited the native American children from receiving instructions in their own language. It was 70 years later that the verdict of Congress was defeated, and bilingual education was accepted as a basic human right. The United Nations General Assembly Convention of 1989, de facto, stated that a child’s education should be directed toward developing his/her cultural identity. Article 30 also furthered the cause of this form of education by stating that children had the right to use their ethnic language. In 1998, the Linguistic Society of America affirmed that all children would be educated in a manner that acknowledged their native language and ensured their eventual grasp of English. Since then, bilingualism has been encouraged in the U.S. in order to help minorities and immigrants.

✍ Unsuccessful Attempt at Integration into Society

Bilingual education was deemed necessary since it was supposed to help integrate the children of immigrants and minorities into society. The system of bilingual education demanded separate teachers and classrooms and believed in gradual integration into society by allowing children to receive education in their native language for a period of three or more years. Proponents of a single medium of instruction opposed bilingual education, since they believed that separate teachers and classrooms would widen the already existing gap between citizens and immigrants. They further proposed that encouraging children to interact within their own community for a period of three years, would delay the process of adjusting to the ways of life in a new country.

Over the years, the dropout rate in various schools across North America has reduced significantly. The medium of instruction in the above-mentioned schools is English. However, there has been no reduction in the dropout rates for schools offering bilingual education. Most people feel that a dropout rate of 35% doesn’t justify the costs involved in providing this form of education.

Bilingual education requires a number of trained teachers who are proficient in both English and their native language, assuming that English is one of the mediums of instruction. There is a wide gap between the demand and the supply for teachers, who are both confident and capable of handing the intense pressure associated with managing a class of students requiring special attention.

There is a dearth of classrooms that can accommodate students, who require instructions in both English and their native language. Students are expected to sit together in one class regardless of their age and the variations in the required level of education. This poses a great problem for teachers, who, in addition to being well versed in two languages, have to exhibit a certain level of comfort in handling different levels of education, simultaneously.

The aforementioned issues bring us to the crux of the problem: lack of funds to promote bilingual education. The debate would be redundant had there been sufficient funds to promote its cause. Had the means to satisfy the wants of various sections of society been unlimited, we would be debating a moot point.

Education viably becomes unobtainable, when a language that is not dominant in nature is to be taught. The scenario becomes economically feasible, when multiple languages commonly used, are taught. An education system ought to be aware that the noble sap of education and literacy lies in understanding the language in which knowledge is imparted. The content and context of the subject becomes oblivious, if the student is not well acquainted with the language employed.

Mental and perceptive flexibility retracts when bilingual education steps to the fore. People with hooked-down ideologies are of the view that encouraging bilingual education hook, line and sinker would debilitate and sump the identity of their own language. This stream of thought insinuates a sense of commitment toward their first language and bars them from adopting the bilingual form of education.

Bilingual education can be advantageous to some, but disadvantageous to the society as a whole. Immigration and cultural integration are not easy issues to deal with. Immigrants and citizens have different views on what would be best for their community. Since the ultimate aim of bilingual education is to integrate the various sections of society by furthering communication in a language that is foreign to some and native to many, would it not be better an idea to initiate the process sooner? …