How will you make children learn rhyming words in the class in a fun way? A few activities like circle the rhyming word, match-up, coloring rhymes and other such rhyming exercises etc. have been given in this EduZenith article, to make learning and teaching interesting. 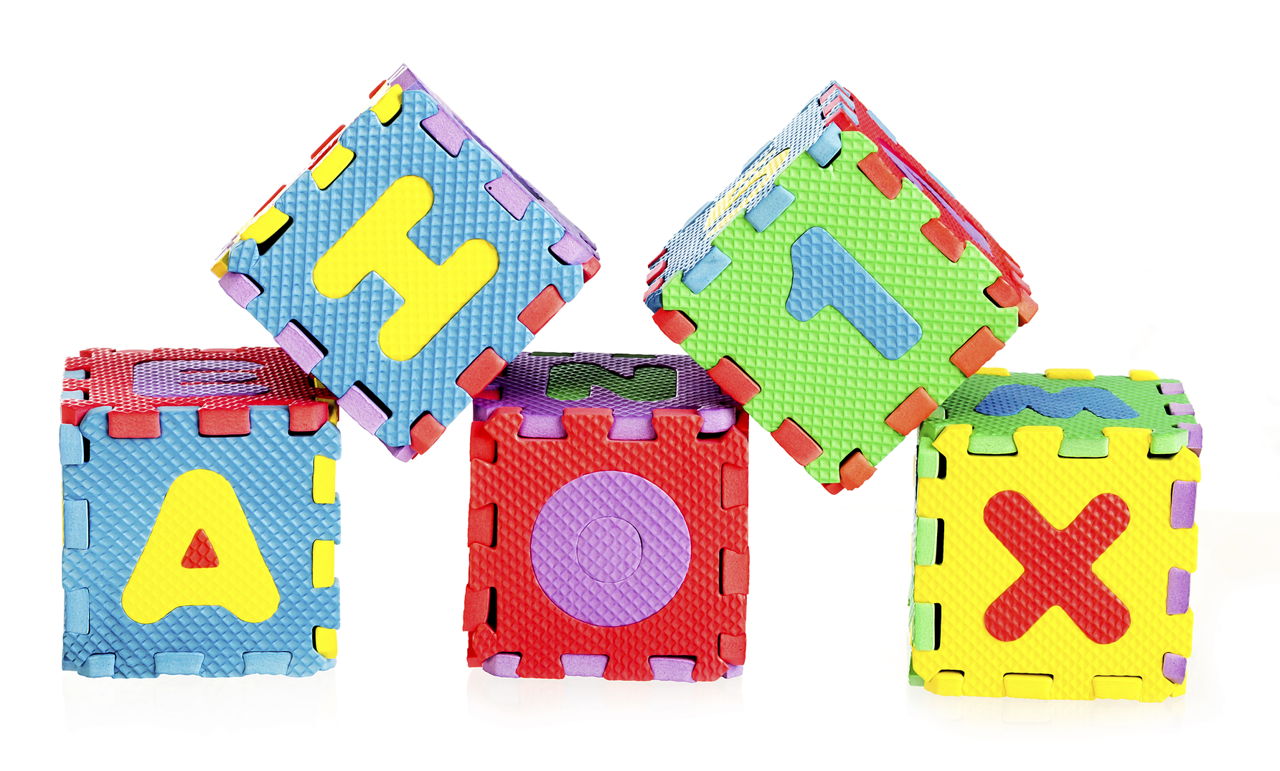 How will you make children learn rhyming words in the class in a fun way? A few activities like circle the rhyming word, match-up, coloring rhymes and other such rhyming exercises etc. have been given in this EduZenith article, to make learning and teaching interesting.

Children are more receptive, if their study lessons are made easy and interesting to learn. Teaching children rhyming words is not an easy task. Thus, teachers can make use of some interesting activities and games in their class. Teaching rhyming words can be helpful in improving speech communication, like understanding phonics, syllables and words, intonation, and music. Teaching rhyming words can include writing activities which will also help children gain knowledge to write correct words and spellings, building vocabulary and word power. If you add brainstorming activities too, like riddles, storytelling, puzzles and assignments, it will further enhance learning.

Draw some square boxes on the blackboard, each box containing a word. One thing to remember is that each written word must have at least one word of similar sound, anywhere on the blackboard. Ask children to color the rhyming words with their favorite color, but note that both words should be marked with the same color.

For example – There are 18 words in 18 squares, color two words that rhyme.

Click on one word to find its matching rhyming word, so that both the words will be highlighted in the same color.

Form 3 groups and assign a rhyming name to each. You can either conduct activities like search rhyming words from a text or can give the children some words and ask them to find out rhyming words from the same. The group that searches for more rhyming words should be declared the winner and of course, they should be getting small prizes like chocolates, trophies, etc. to motivate them further.

Here are some examples of common rhyming words:

There are 12 different pictures in the following image. Ask students to draw a line between two matching pictures that rhyme. E.g. We've matched the picture of 'Frog' with the picture of 'Dog' as 'og' is the rhyming scheme between the two.

A Poem with Rhyming Words

'If ever she's poor and old and gray,
When her own dear boy is far away.

And "somebody's mother" bowed low her head,
In her home that night, and the prayer she said,

Was, 'God be kind to the noble boy,
Who is somebody's son, and pride and joy!" - Mary Dow Brine

You can begin by reciting the above poem loudly and ask the children to follow you. In the second stage, teach the children to recite the poem themselves, at least once. Give them an exercise to pen down the rhyming words from the poem in a duration of 5 minutes.

Assemble all the children together and form a circle. All have to stand and pass a ball to each other in sequence. You can play some music. When the music stops, the first child holding the ball is excluded from the game, and has to mention a word followed by a rhyming word. The next child has to provide another rhyming word. While playing the game you could give them hints on searching rhyming words.

Here you can gather various pictures of animals, flowers, and birds. Give children an example like 'Jack and Jill, went up the hill', etc. before you start the riddles. Group them into two. Ask them riddles one by one. The group that scores high by answering the riddles faster, wins. You can make this activity more enjoyable by asking the loser group to come up with a poem or riddle with the same rhymes.

Example of a riddle:
Underneath my windowsill,
Grows the prettiest yellow.... (answer is daffodil)

If the children do not find the answer, you can show them the pictures of a daffodil to indicate the answer of the riddle. You can give children an exercise, as a homework, to come along with their paintings that will be the answer for their riddle that they plan to present in the next class.

These poems are for children, usually written in quatrain form. A quatrain means a stanza of 4 lines of a verse. So what are rhyming schemes used in nursery rhyme? Most simple and used forms are AAAA, AABB, and ABAB. E.g. 'Twinkle Twinkle little star', 'Baa, Baa, Black Sheep', 'Jack and Jill' etc.

Let's elaborate it with the help of a poem 'One, Two, Three, Four, Five':

One, two, three, four, five,
Once I caught a fish alive,
Six, seven, eight, nine, ten,
Then I let it go again.

The rhyming scheme of the poem is AABB. AA - five and alive (ending with the vowel 'e'); BB - ten and again (ending with the consonant 'n'). So select the nursery rhymes for your class, wherein there is repetition of words, use of common word families and simple words!

Display a main picture with another set of pictures (four) in the same row. Out of four pictures, ask the students to circle the image that perfectly matches with the main picture. In this exercise, you can ask students to draw a picture according to his wish, as a main picture word, followed by other students who would draw pictures beside it in a row. If the other students are unable to draw a picture matching with the main word, you have to help them find and draw those. Then you can ask students to circle the matching word from the second set of pictures. In this way, not only their drawing skills improved, but your aim of teaching them rhyming words will also be accomplished. Next day, the same activity can be done, by using words instead of pictures. Tell them to circle or match the words with the set of words displayed on the other side.

For Primary Level: Play a nursery song, music, and let children sing and dance. Then stop the song, but keep the music running. Let them sing the same song with the help of music and dance themselves. The children will stop in between, but assist them to continue the song. Then ask them how do they remember the song. If they come up with few rhyming words, means they have understood the concept. In this activity listening and memory skills will be enhanced along with the rhyming words.

For Secondary Level: Give students few rhyming set of words to create a poem or a story out of it. Then tell each student to read it in the whole class. In the activity reading, writing, listening, and speaking skills will be enhanced. You will be surprised to know how creative your students are in writing their own poem!

For Advanced Level: Give a poem as an assignment to find rhyming schemes, rhyming words, underling matching words and style of the poem. As this activity is for advanced level, student will know aesthetic elements of literature, how a poem forms along with its elements and structure.

Once your students comprehend the concept, you can introduce them word families that include rhyming scheme, rhyming stanzas, and homophones. When the children understand the basics of rhyming words, you can teach children how some words have same pronunciation but different spellings, such as - sight, site, right, rite. The words, which are pronounced similarly, with different spellings are called homophones. Homophone is one of the types of rhyming words.

Teaching rhyming words at early stage of schooling, will definitely encourage and improve the children in their reading and writing skills.