Thinking of some smart general knowledge quiz questions and answers for a quiz session? You have come to the right article, take a look at some amazing quiz trivia and improve your general knowledge. 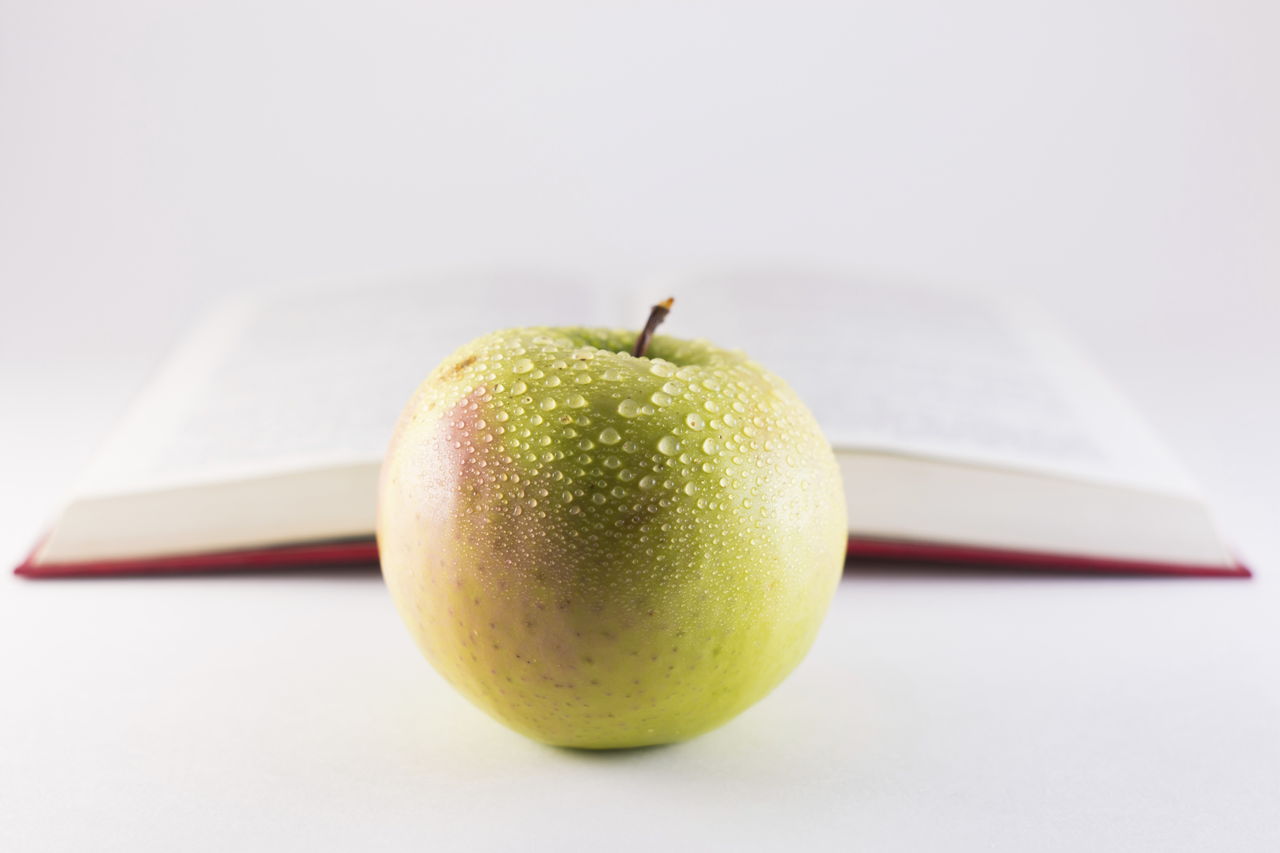 Thinking of some smart general knowledge quiz questions and answers for a quiz session? You have come to the right article, take a look at some amazing quiz trivia and improve your general knowledge.

Singapore was founded by?

Which is heavier, gold or silver?

Hawaii is in which ocean?

What is the other name for London?

In which country there is no army?

In which country is Mount Everest?

In which sport can you throw a “Curve Ball”?

Which country is known as the land of the midnight sun?

The largest library in the world is?

Which is the longest word in English in which each letter in it is repeated at least 2 times?

After this amazing trivia mentioned above, here’s a list of some more easy questions which will help your kids in knowing about the important events happening all around the world.

Which is the nearest star to the Earth?

According to a popular poll, which is the most irritating word in the English language?

What is the measurement unit of a computer mouse?

Which university was ranked at #1 spot in the Forbes list of “Billionaire Universities”?

Which two countries have signed the nuclear swap deal with Iran?

What is the rhino’s horn made of?

Who painted the ceiling of the Sistine Chapel?

Which is the largest mammal in the world?

Which is the most common non contagious disease in the world?

What is the name of the Beatles last recorded album?

Who is the writer of Alice in Wonderland?

What is the biggest state in the USA?

Who developed the theory of relativity?

Which ocean lies to the east of Africa?

The old name of Taiwan was?

What is the fear of cats called?