You are here: Home / General / General Knowledge Questions with Answers 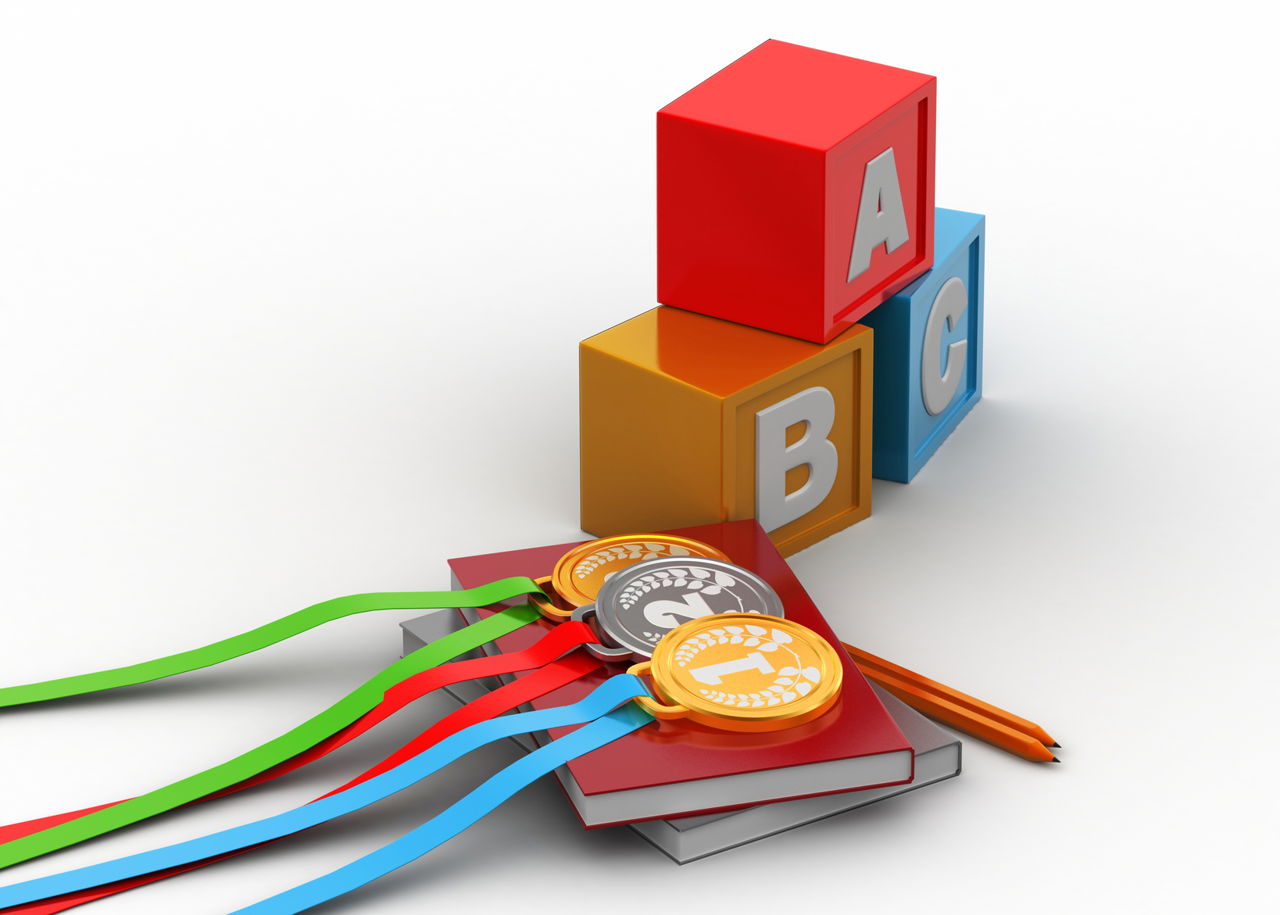 General knowledge questions may seem like the most boring questions ever, but they sure get you thinking for answers. General knowledge overarches myriad subjects such as current affairs, science, geography, mathematics, botany, medicine, sports, and music. These mind-boggling questions have been a staple diet for school competitions, competitive examinations, and let’s not forget television series such as Who Wants to Be a Millionaire. They make up for entertaining games with kids and adults alike. General knowledge questions with answers not only improve your awareness of the world that indirectly affects you, but also gets you thinking about it. So if you count yourself amongst the information junkies, then get down to increasing that knowledge base with these questions.

Questions with Answers for Kids and Adults


Q1. Which is the oldest parliamentary democracy in the world?

Q2. Who was known as Maid Of Orleans?

Q3. Which British King said, “He never said a foolish thing, nor ever did a wise one”?

Q4. Who named the Pacific Ocean?

Q5. Which country is called “Land Of White Elephants’?

Q6. Which is the largest sea in the world

Q7. In which part of the Swiss valley would you build a house and why?

Show Answer
On the northern side. If you build it on the southern side, you will never get any sunshine.

Q8. Which is the world’s longest poem?

Q9. Who wrote Grapes of Wrath, a novel set in California describing the state ‘flowing with milk and honey’?

Show Answer
John Steinbeck, for which he was awarded the Noble Prize.

Q10. What was the real name of authoress George Eliot?

Show Answer
Ratio of speed of the body to the speed of sound under similar conditions.

Q13. Which element has the highest boiling point?

Q14. Which planet has the biggest satellite?

Q15. How do bats manage to avoid obstacles while flying?

Show Answer
Bats while flying, emit a set of short squeaks which are ultrasonic waves. \nThese, after reflection from trees and buildings reach the ear of the bats and make them judge, \nby hearing the echo of the ultrasonic sound, the distance and direction of the obstacle in the air.

Q16. According to legend, for how many nights did Scheherazade tell her stories of the “Arabian Nights”?

Show Answer
One thousand and one

Q17. The title of Thomas Hardy’s book, Under the Greenwood Tree was taken from a song in which Shakespearean play?

Show Answer
From the play As you Like It.

Q18. After which famous person was the teddy bear named?

Q20. How did the month of January get its name?

Show Answer
From Jauarius (Latin) after Janus, the two-faced Roman God of Doorways, as presiding over the entrance or beginning of the year.

Q21. Which planet has the longest day?

Show Answer
Venus. Its day is longer than its year because, it spins on its axis once every 243 earth days whereas rotation of the sun is completed in 224.7 days.

Q22. Which of the children’s tales by Hans Andersen is, in fact, an account of own life?

Q24. In which year was the Nobel Prize instituted and which country awards it?

Q25. Why does one lean forward when climbing a hill?

General knowledge is the knowledge gained outside as well as from textbooks and prescribed syllabus. Knowing beyond your spectrum of work contributes to personal enrichment and widens your scope of imagination. In subtle ways, subconsciously gained knowledge helps in developing an attitude that exudes confidence.