How Effective are Charter Schools?

Charter schools are those schools which operate autonomously, and which place a greater emphasis on bringing about innovation in teaching methods. However, whether or not charter schools impart quality education to students has been a matter a debate for a quite a long time. This EduZenith article has an account of the assessment of charter schools.

You are here: Home / General / How Effective are Charter Schools? 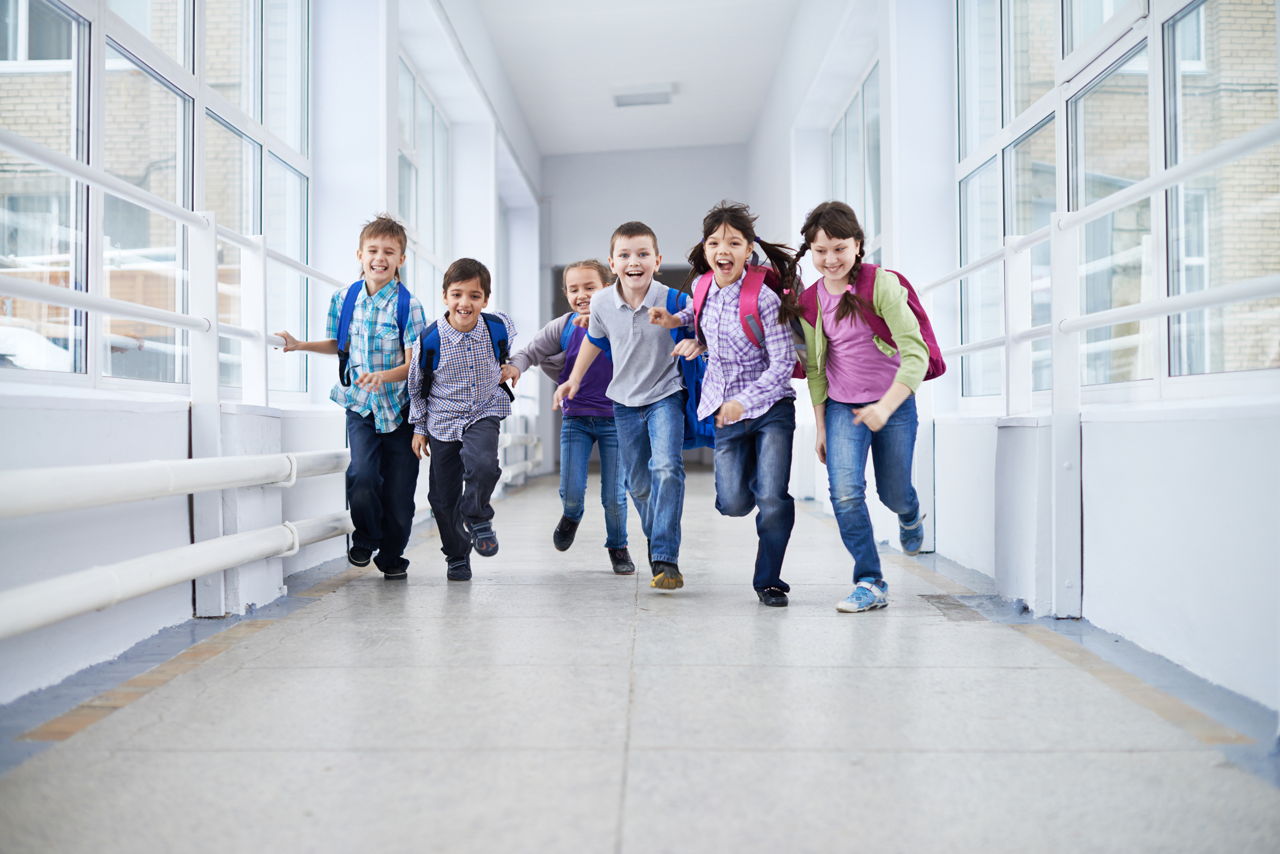 Charter schools are those schools which operate autonomously, and which place a greater emphasis on bringing about innovation in teaching methods. However, whether or not charter schools impart quality education to students has been a matter a debate for a quite a long time. This EduZenith article has an account of the assessment of charter schools.

The functioning of a charter school is reviewed every 3 – 5 years. The charter can be revoked if the school in question doesn’t meet the necessary standards, or if certain guidelines are not followed.

Traditionally, a good school is characterized by teachers with advanced degrees, a small class size, and allocation of sufficient funds to meet every student’s educational needs. However, with the emergence of charter schools in the year 1992 (the first school opened), an attempt to improve the process of teaching was made. Today, there are more than 1.2 million students studying in over 4,000 charter schools in the United States.

Charter schools follow most of the rules and regulations that general public schools follow, but have more flexibility in their operations. They need to achieve certain goals, which are predetermined in their charters. These schools get less funding and facilities as compared to regular schools, and also do not charge anything for tuition. There is always more subscribing as compared to availability to these schools, which is why, though admission is open to all, it is more often than not done by a lottery-based system.

The problem with the fair assessment of charter schools lies in the impracticability of conducting an extensive and accurate study of their functioning across the country. Thus, most studies conducted to determine the effectiveness of charter schools have been limited to certain areas. They do not present a complete picture of how these schools function. The different aspects of their working and their effectiveness are discussed here.

The Effectiveness of a Charter School

Charter schools are basically public autonomous schools which abide by certain rules and regulations followed by regular public schools. The flexibility in their functioning allows them to innovate and improve the quality of education offered to students. Proponents of charter schools say that these schools not only improve the quality of education, but also offer students options to choose the subjects that interest them. However, questions over their effectiveness have been raised time and again. It is said that charter schools compete with traditional schools, and tend to skim the best students. It is also believed that the quality of education they offer is below par. The reason cited for this is lesser spending on students in comparison to traditional public schools.

As per Margaret Raymond, director of the Stanford University’s Center for Research on Education Outcomes, charter schools are, in a way, better than public schools in terms of student accomplishments. Many studies were conducted to find how effective charter schools really are. The conclusions or findings of these studies are…

This study was conducted on charter schools that were operating in New York. The findings of this report were:

The findings of RAND Corporation on charter schools were:

A study conducted by Mathematica Policy Research revealed some interesting facts about the functioning of charter schools:

Charter schools have been effective in bringing about an improvement in the performance of students. The New York City Charter Schools Evaluation Project, which was conducted on a long-term basis, presented a thorough analysis of how effective charter schools are. The Mayor of New York, Michael Bloomberg, himself has supported the idea of running charter schools, though not all studies support this idea. However, one should understand that these schools were started with the idea of bringing innovation to the process of imparting education. The purpose would be served only if the original principles which laid the foundation of the idea of starting charter schools are followed sincerely.