Competition has drawn a huge debate towards its existence in schools. However, competition is an important factor which defines who we are, and equips us with life skills to deal with the real world. EduZenith takes a look at some of the pros and cons of having competition in schools.

You are here: Home / General / Pros and Cons of Competition in Schools That Everyone Needs to Know 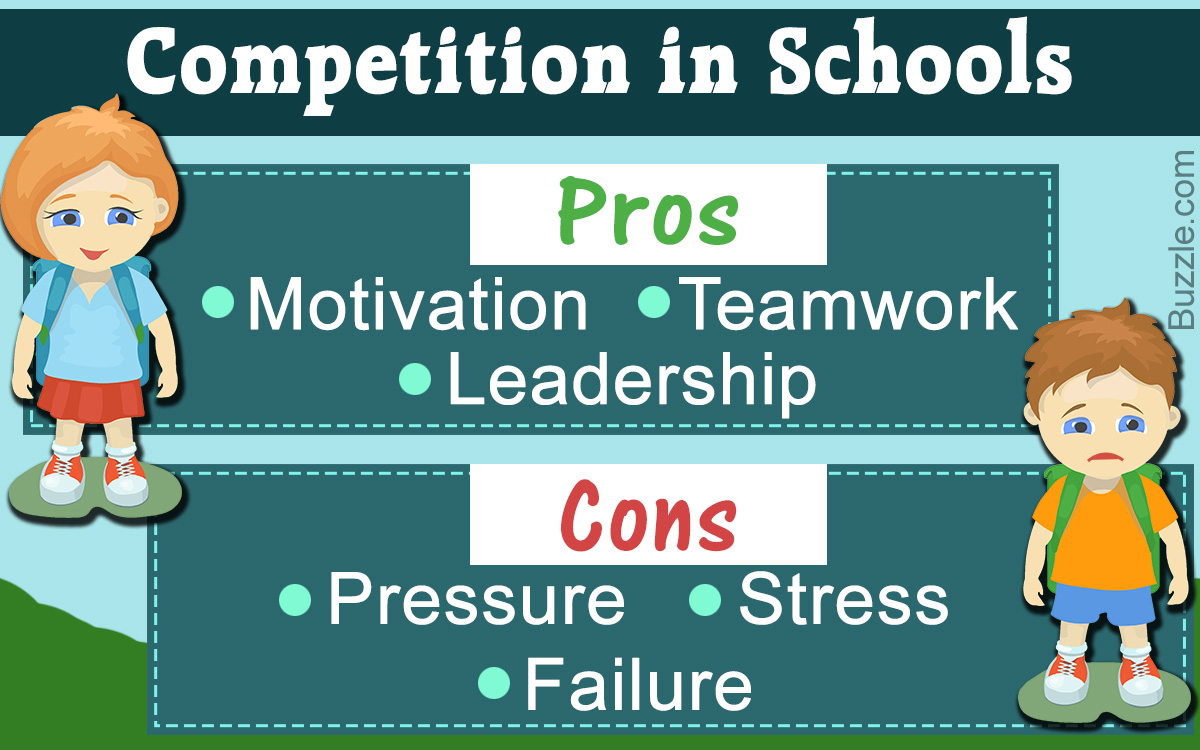 Competition has drawn a huge debate towards its existence in schools. However, competition is an important factor which defines who we are, and equips us with life skills to deal with the real world. EduZenith takes a look at some of the pros and cons of having competition in schools. 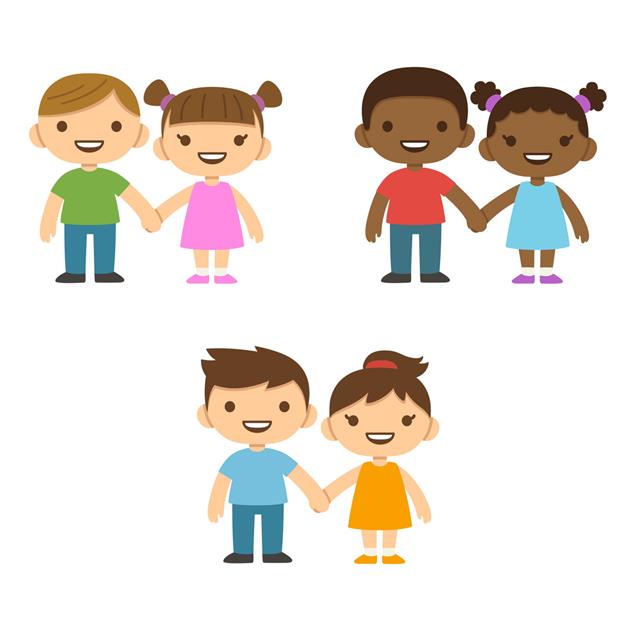 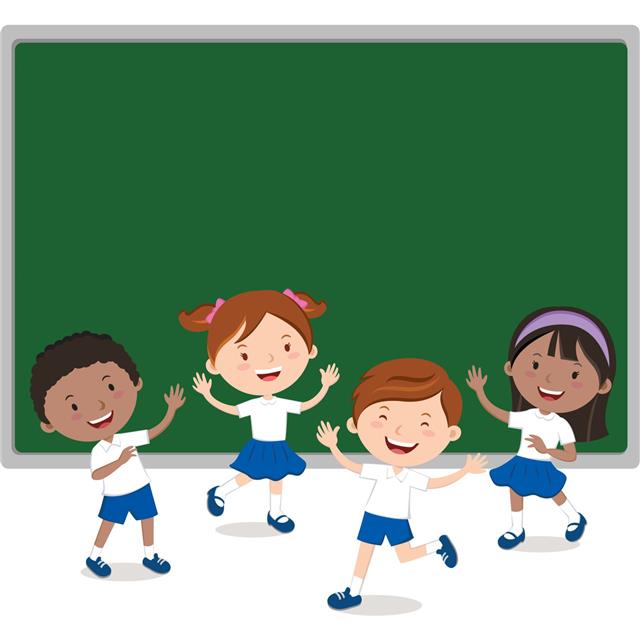 Real learning comes about when the competitive spirit has ceased. — Jiddu Krishnamurti

School is the second home we find for ourselves as children. It is that one place where we find friends, where we learn innumerable lessons that transcend textbooks, and most importantly face competition for the first time. School shapes our personality and makes us ready to face the real world. The formative years we spend in school become the deciding factors for who we are, how we can handle various situations, and how differently we can deal with people.

A lot this can be attributed to the competition we face in school. It somewhere toughens us and teaches us finer nuances of how to deal with demanding situations. However, competition has drawn a lot of debate around it. While some agree that schools can benefit from competition, others feel strongly against it. Let’s take a look at some of the pros and cons of competition in schools, and how it affects children.

Pros of Competition at School

✔ Competition introduces an aspect of game to school work. As games are much-loved by children, they automatically begin to take part in the fun aspect of competition.

✔ Being a part of a game to achieve a goal opens their minds towards competition. Thus, it also makes children appreciate the need for teamwork. While children plan, scheme, and work towards being in a team, some pick up the leadership role, while others smoothly fit into the role of a team player, thus supporting their team well.

✔ Competition makes young minds wonder about what success is all about! Those who eventually get to the goal, view success in terms of trophies, while the others measure it in terms of efforts put in and levels of participation. All put together, this gives them the chance to view success differently.

✔ A huge component of competition is performance, which plays a vital role in overcoming fears and insecurities. It teaches everyone to face people with confidence and conviction.

✔ Competition in school motivates teachers to improvise teaching methods. It makes them explore new avenues in which the same subject can be taught to students in different and better ways.

✔ Competition becomes the biggest teacher for its students. It makes them understand that it is not what you won or lost. What matters above all is that you gave it your best shot.

✔ Last but not the least, competition pushes children to compete with themselves. It makes them better positioned for the next time they find themselves in a competition.

Cons of Competition at School

✘ No child is the same. For those children who are passive in nature, competition can shake them up in a negative way.

✘ In cases wherein success is purely measured as winning, a loss can mean failure.

✘ A failed feeling can completely demotivate a child and scar him for life. This can also mean that he or she will never participate any more competitions in the future, or at least feel like running away from them.

✘ This adds to the performance pressure, besides the everyday list of rules and regulations to be followed at school.

✘ While a child may know how to perform and what to perform, the pressure may negatively impact overall performance. This may show the end result as below expectations.

✘ Losing can result in a very traumatic experience for a child, especially a younger child. Thus, competing isn’t an advisable system for kids, especially those below the age of seven.

✘ Few children are driven by competition. They are motivated by the idea of achieving something. The same is maybe nurtured in their families. However, children who view competition as stress, and do not get any support from home, can really suffer from a very stressed-out feeling.

Whether competition should be a part of school remains a debatable topic. However, each person who has been through schooling has been equipped with better life skills, than those who never get the chance of attending any kind education. What remains true is that, there are both pros and cons to having competition in schools. What we cannot ignore is that, competition, whether in school or at home, remains an integral part of our lives. Helping children cope with the pressure of competition is the best way of making the most of what competition can provide, in whichever way it may come. 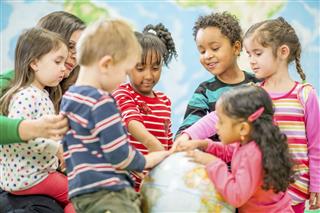 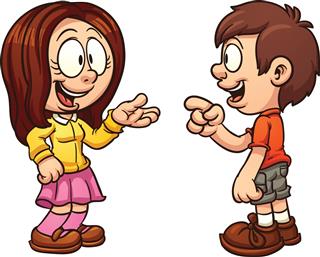 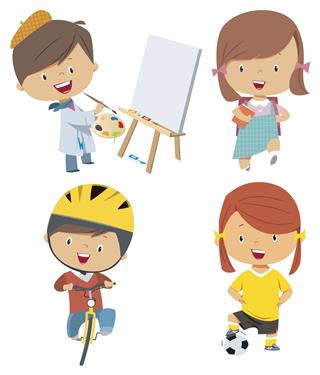