These top universities in Texas offer programs in various fields such as business, medical, and law even. Read on to know more about them.

You are here: Home / General / Top Universities in Texas 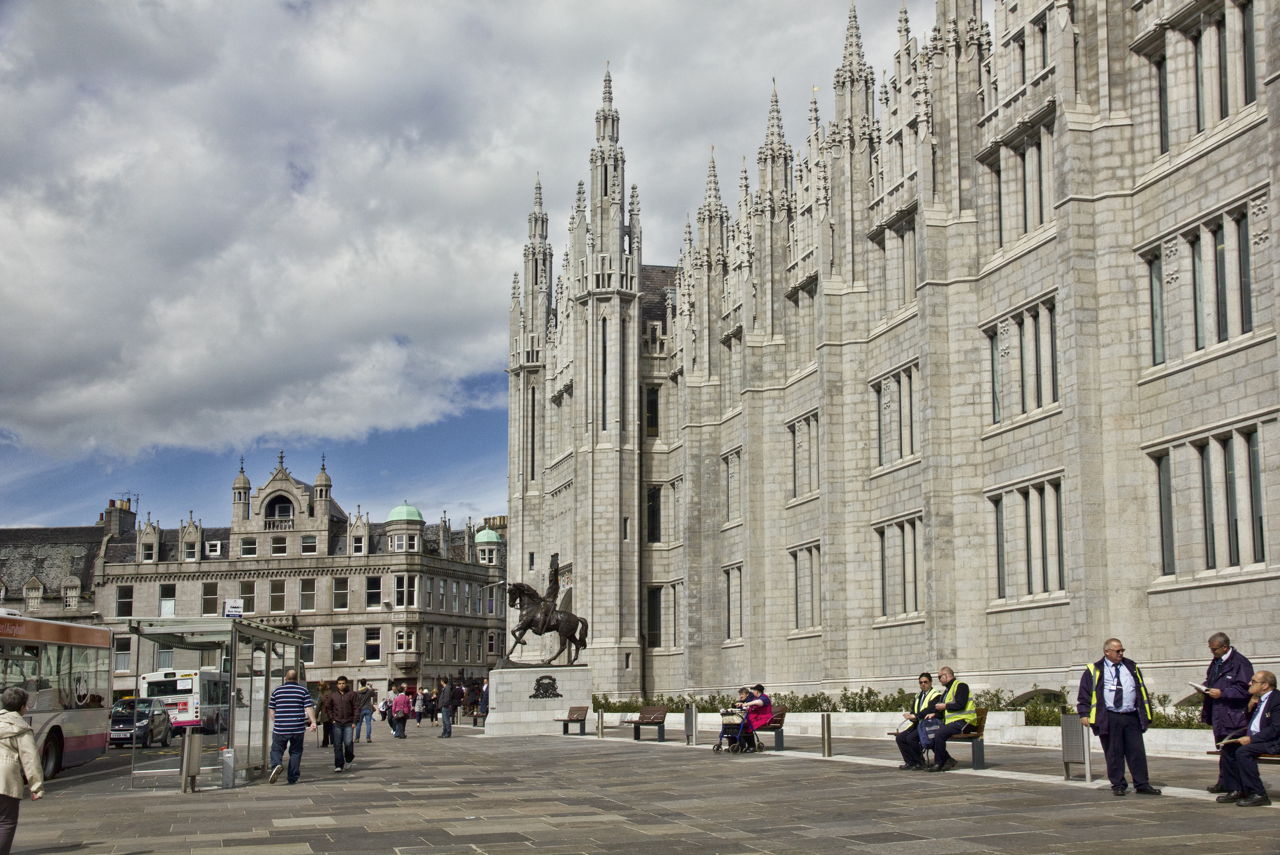 These top universities in Texas offer programs in various fields such as business, medical, and law even. Read on to know more about them.

The subjects taught in these colleges and universities are not only diverse, but also few of the best in the country. Students travel from as far as India to study in these top ranked universities; the admissions are no doubt very competitive. Few of the top universities in USA are from Texas and many more are sure to make place there in the near future.

Texas A&M University System: One of the largest systems of higher education in America, this system contains a network of 8 state agencies and 11 universities. Approximately some 100,000 or more students study here with USD 600 million and more spent in research. The system’s flagship institution and the headquarters are located in College Station.

Texas State University System: The oldest multi-system university system in Texas, this comprises 8 institutions with its headquarters in Downtown Austin. Established in 1911, this system is famous for considering all its institutions as unique and declaring none as a flagship. It is the only horizontal state university system.

University of Houston System: This system for higher education comprises 4 different universities and 2 multi-institution teaching centers. They also own a television and radio station with the names KUHT and KUHF respectively. With 61,000 students and 4,000 faculty, this is the fourth-largest system of higher education is Texas.

University of North Texas System: Comprising two educational institutions and one satellite campus, this system has its headquarters in Dallas. According to a 2003 bill, work can begin in Dallas on UNT once the Higher Education Coordinating Board allows enrollment of about 1,000 full-time students per semester. The University of North Dallas came into existence as an independent institution on 26th August, 2010.

University of Texas System: This system comprises a total of 9 academic universities and 6 health institutions, offering online courses and degrees as well. This system has its headquarters in Downtown Austin with a total of 190,000 students. In 2007, this system spent USD 1.8 Billion on research with an operating budget of USD 10 Billion.

These were the top universities in Texas in the fields of Medical and Business. All these colleges and universities hold a wide range of full-time and part-time courses in various fields of education today.