Largest Universities in the World

Education is something which has never gone out of fashion since the time its importance registered with our forefathers who passed the gravity of this notion down with each generation adding more stress to its impartation than the previous generation. Some of the largest universities in the world hold testimony to this thirst for education with the massive number of applications for enrollment they receive every year.

You are here: Home / General / Largest Universities in the World 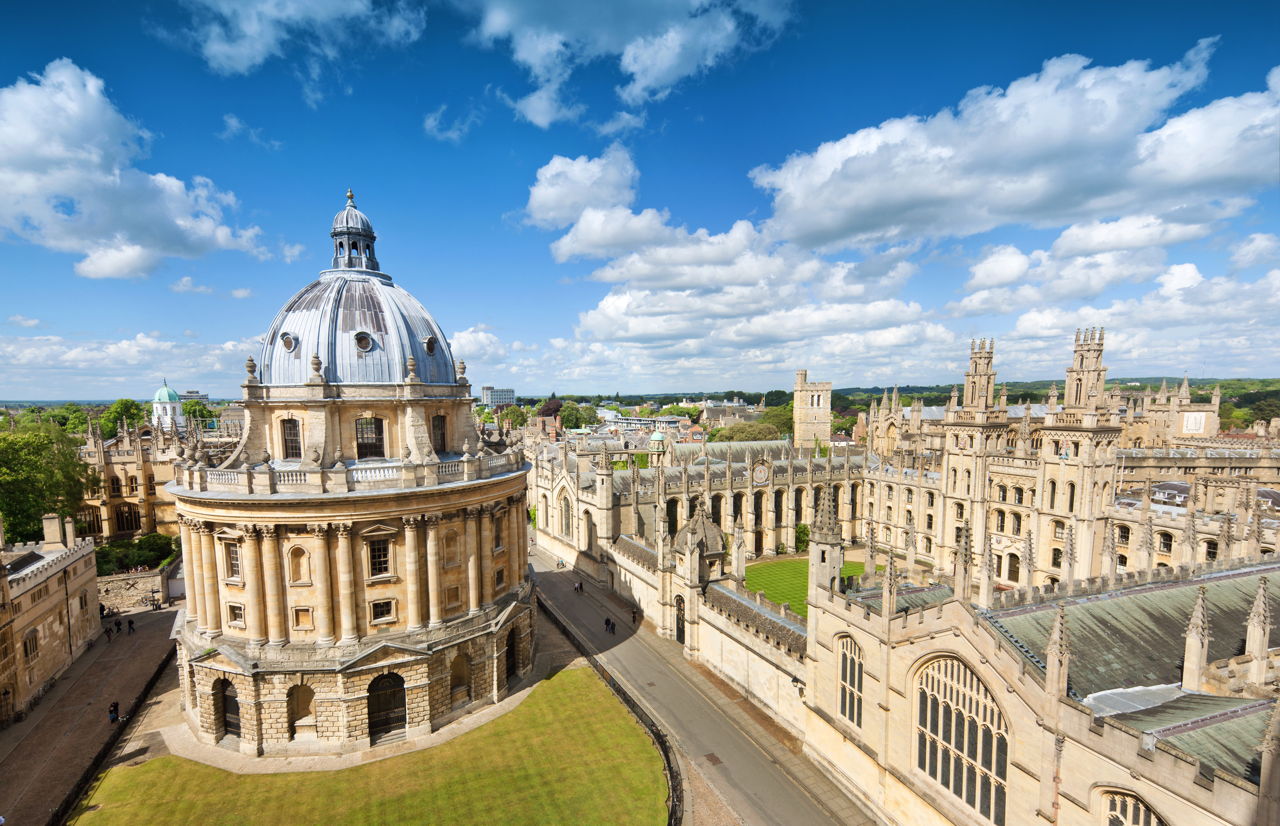 Education is something which has never gone out of fashion since the time its importance registered with our forefathers who passed the gravity of this notion down with each generation adding more stress to its impartation than the previous generation. Some of the largest universities in the world hold testimony to this thirst for education with the massive number of applications for enrollment they receive every year.

Education is an ornament in prosperity and a refuge in adversity. ~ Aristotle

How true! I am sure that when the great Greek scholar expressed his opinion on education as a refuge in adversity above, he referred to education as training and expanding the mind’s thinking and problem solving faculties so as to equip a person with the emotional stability and tact to come out of adversity in an optimal manner. Indeed, that is what true education is meant for as opposed to what it has become these days – an instrument to accumulate degrees and occupational eligibility. Whatever the society’s take on education, its importance has always been put on a high pedestal and the need for education has been stressed by one and all, right from the dawn of human civilization till the peak of technological revolution.

This can be evidenced by the large number of schools, colleges, universities and other educational and academic training institutions all over the world. Universities, being the seat of higher education where the intellect is trained to apply what it has learned till now in terms of academics to further its reservoir of knowledge and sharpen its understanding of the world, are the places where the actual growth of a person’s social and intellectual abilities are tested and improved upon.

When we talk about the largest universities in the world, we mostly define this magnitude in terms of its popularity among seekers of education which is evidenced by the number of applications they receive and the number of scholars who enroll for its courses. It is these numbers that establish its reputation as a center for quality education and this is what brings even more seekers of knowledge to it. Keeping this in mind, let’s find out which universities qualify as the largest, receiving the highest number of enrollments each year.

Top 10 Largest Universities in the World

Here are the 10 largest universities in the entire world that receive student enrollments from many different nationalities every academic year. You might be surprised to find out that the largest among these is not situated in the West!

More popular as IGNOU, this open university has its headquarters in the Indian capital city, New Delhi. This institute caters to higher education needs of students in thirty-five countries through its network of twenty-one schools and 2300 other centers of study and education all over the world which offer campus education, distance learning and online learning courses. Named after Indira Gandhi, the former Prime Minister of India, this national university was established in the year 1985. With a whopping enrollment figure of 3.5 million in the year 2010, IGNOU ranks as the largest university in the world as on date.

Established in 1974 in Islamabad, Pakistan, the Allama Iqbal Open University is the first open university in Asia and the second largest university by enrollment in the world. With an enrollment capacity of as many as 1,806,214 students since the academic year 2004 – 2005, this institute is the pioneer in distance learning and open education in Asia and is one of the largest public universities in the world.

Established in Tehran, Iran, in the year 1982, the Islamic Azad University is the third largest university in the world with a network of 400 institutes across the country and several academic centers in the United Kingdom and U.A.E. It annually enrolls 1,500,000 students for various courses.

Established in 1958 and situated in the picturesque city of Eskişehir where the beautiful Porsuk river flows, this Turkish university is the fourth largest university in the world that takes in 884,081 students every year including undergraduates and postgraduates who apply for a number of courses this institute offers.

Founded in 1992 in the city of Ghazipur, near the capital city of Dhaka, the Bangladesh National University ranks fifth in the list of the world’s largest universities in terms of annual enrollment numbers. This university takes in around 800,000 students every year and more than 1600 other colleges in Bangladesh run graduate and postgraduate programs that are affiliated to it.

Ranking sixth in the list of largest universities, this university was established in the year 1984 and is situated in Jakarta, Indonesia. As on September 2010, there were 639,049 students enrolled in various courses offered by the Universitas Terbuka with more than 600,000 students getting enrolled every year.

Ranking as the seventh largest university in the world, the Bangladesh Open University was founded in the year 1992 and is located in Ghazipur, Bangladesh. On an average, it enrolls about 600,000 students for various courses every year and imparts knowledge to students in the open education format.

Established in 2007, this public university system includes all public higher education institutes which include 13 state universities, 23 community and technical colleges offering 2-year courses, 24 regional and branch campuses, a public medical college, an Adult Workforce Education (AWE) program and an Adult Basic and Literacy Education (ABLE) program. The number of students enrolled in its various courses and programs in 2009 was as high as almost 500, 000 while on an average, the annual enrollment number reaches well over 470, 000, making it the eighth largest university/education system in the world.

Situated in Pune, Maharashtra, this Indian university was established in the year 1948 and has a sprawling campus that extends well over 400 acres. This seat of education enrolls as many as about 500,000 students, hailing from many different parts of the world, every year and it has also received the most prestigious “A” rating by the National Assessment and Accreditation Council (NAAC) for splendid overall performance in maintaining high standards of quality education. It ranks ninth among the top 10 largest university in the world.

Situated in Hyderabad, the capital city of Andhra Pradesh, India, this open university was established in the year 1982 and is named after the architect of the Indian Constitution, Dr. B. R. Ambedkar. This university imparts education through 117 study centers located in the cities of Hyderabad, Secunderabad and various other districts within the state and adopts a flexible approach regarding eligibility in terms of age, course, learning media preference, method of applying for examinations, etc.

This ensures that even people who are unable to avail conventional educational facilities can educate themselves as per their convenience. This is the tenth largest university in the world which enrolls an average of around 450,000 students every year.

Some of them are:-

That concludes the list of the ten largest universities in the entire world which impart education in a number of fields to the largest number of students and individuals who are determined to receive academic enlightenment in any number of fields. Some other honorable mentions include State University of New York (New York, United Sates), California State University (California, United States), Universidad de Buenos Aires (Buenos Aires, Argentina), Delhi University (New Delhi, India), Ramkhamhaeng University (Bangkok, Thailand), Osmania University (Hyderabad, India) and Spiru Haret University (Bucharest, Romania). On a parting note, I would like to say that the large number and wide variety of courses and programs run by these universities reflect their dedication towards building an enlightened society that is capable of revolutionary ideas and has a liberal bent of mind. Continuing in this tone, I would like to conclude by quoting Malcolm S. Forbes:

Education’s purpose is to replace an empty mind with an open one.