The elocution or a speech competition is one of the most common competitions for school students. It helps improve your child's speech, social and leadership skills when they have to stand up on that stage, and deliver a speech that makes the audience want to hear more. This article has some persuasive speech topics for middle schoolers.

The elocution or a speech competition is one of the most common competitions for school students. It helps improve your child’s speech, social and leadership skills when they have to stand up on that stage, and deliver a speech that makes the audience want to hear more. This article has some persuasive speech topics for middle schoolers. 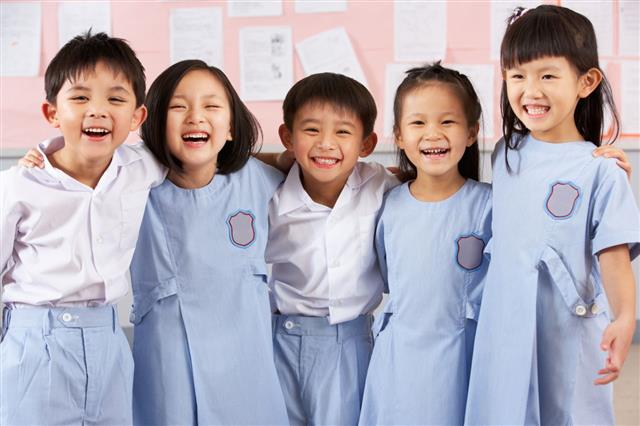 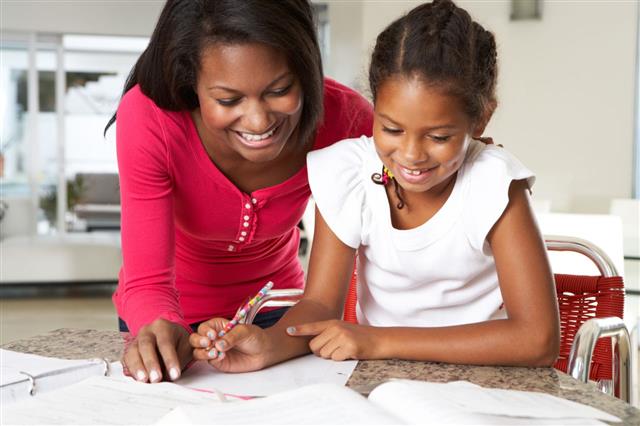 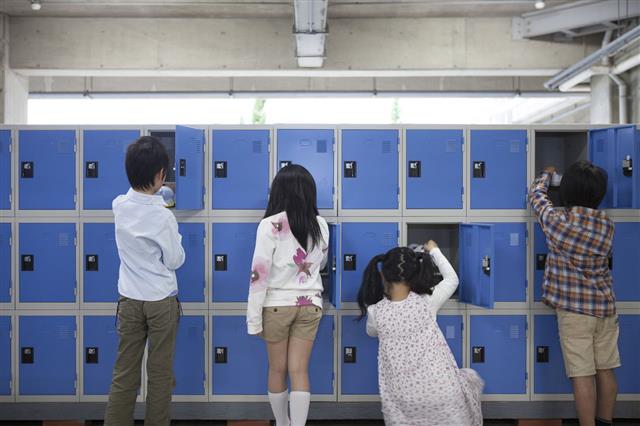 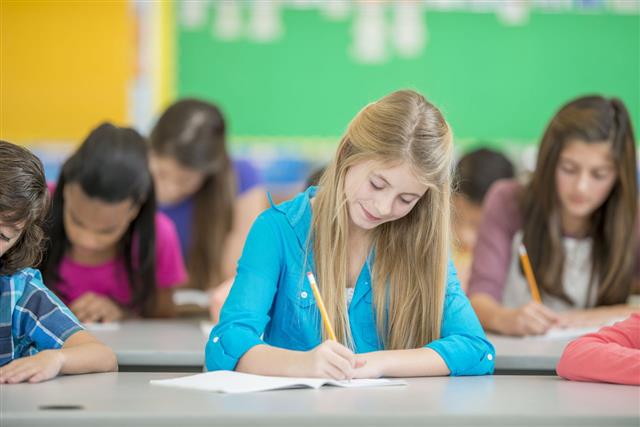 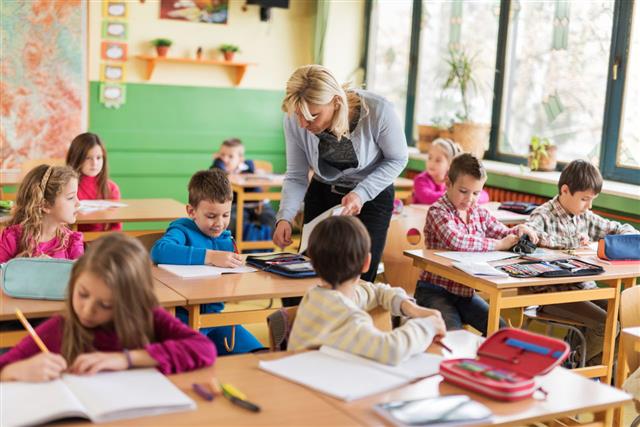 When I was in school, there would always be this one kid every year in the annual elocution competition, who would belt out that overdone bit about ‘I Have a Dream’. No offense meant to Martin Luther King or his rather soul-stirring speech, but I have to admit that it used to get a bit too irritating hearing the same thing over and over. And I used to think back then, why don’t people come up with some original topics, and not the done-and-dusted ones about coming to bury Caesar and not to praise him?

So I had a dream myself to come up and suggest persuasive speech topics for middle school students. I can understand that perhaps at that age, they may not have the maturity to come up with topics of their own. So they can read on here, to get some really original speech topics that are not only interesting, but quite contemporary, too. And, if you write something on your own, rather than just blurting out another person’s speech, even the judges might find it quite impressive.

Preferred Topics for Middle School Students
A good speech idea is one on which the students write on their own; something which is very contemporary to them, and they can easily connect with. It should be a topic, which students themselves feel very comfortable with, and hence they can speak about it better.

Student Life
There are some students who prefer talking about issues that are specific to people of their generation. This is because, students can directly associate with some of these things, and for them, such topics tend to become an interesting subject to talk about.

Funny Topics
There are some students that just cannot pull off the intensity, which is needed for serious topics, and it would be best that they don’t try those. So here are some light-hearted yet funny topics for a middle school speech.

Social Issues
According to the current scenario of the world, a student must be well-informed regarding the issues related to our society. They must be well aware of the evils of society that affect lives of people to a great extent. The middle school students would definitely like to speak on such topics, which will not only be informative for the other students, but also create an impression on judges.

Crime-related Topics
For a teenager, topics like these will give them a complete insight about the crimes that can ruin their lives. Usually, people don’t discuss such topics, and hence the teenagers remain oblivious of such hideous crimes. These will be interesting and rare subjects to discuss.

Political and Global Issues
Being part of a particular country and a responsible citizen, the students must be aware of the issues related to their country. They must be well-equipped with the global knowledge and the issues related to it. This will prove to be another informative topic to talk on.

Science and Technology
Keeping pace with the accelerated development in the field of science and technology, today’s generation would love to speak on a topic as good as this.

Medical and Health-related Topics
Well, this can be an interesting pick for science students, and specially for those who desire to have a lucrative career in the medical arena.

General Topics
Finally, here are some universal topics to choose from:

As you can see, there is life beyond the done-and-dusted topics. These were some middle school level speech topics, which will be a much-needed breath of fresh air, not only for you, but also for the audiences and the judges! 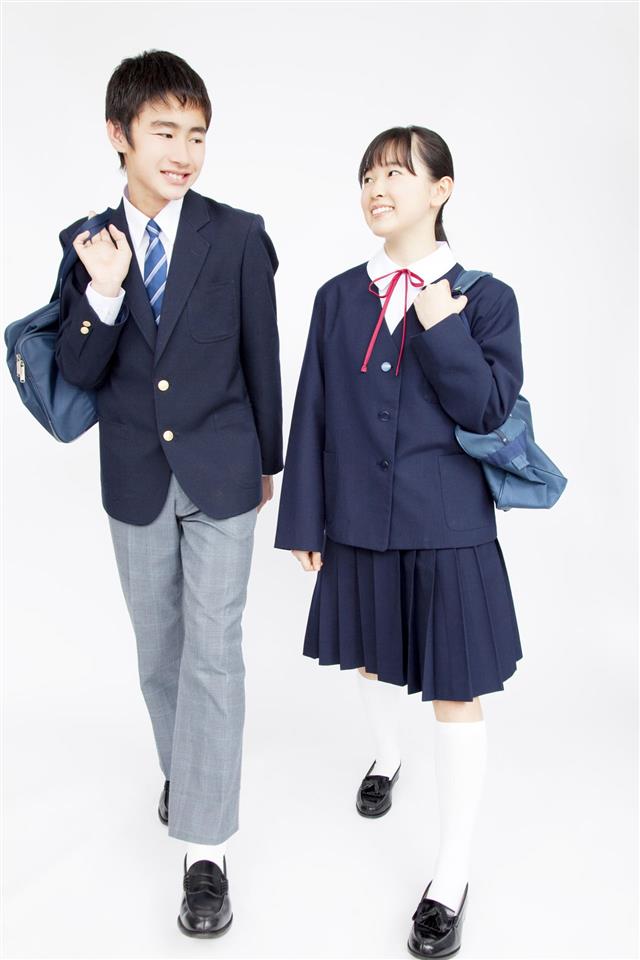